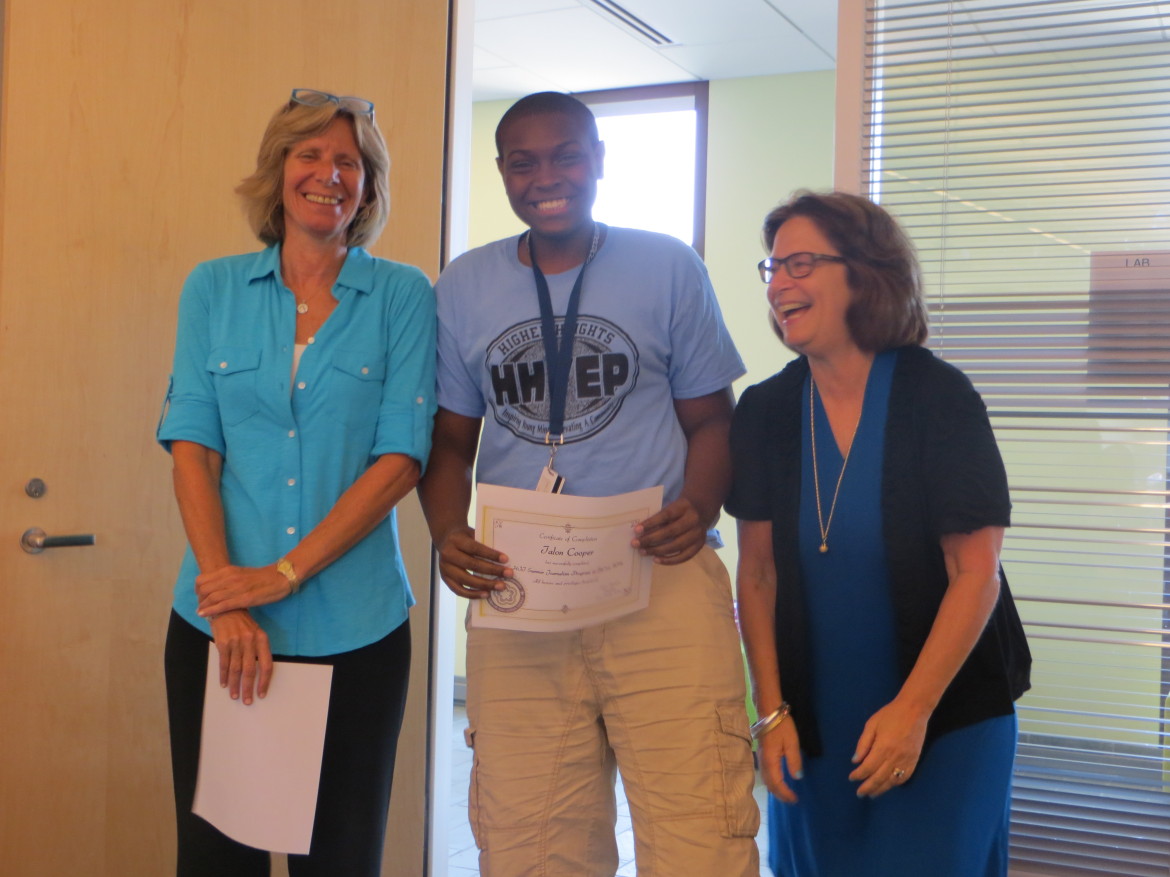 Nationally, teens are feeling stressed in and out of school, according to a survey done for the American Psychological Association. “It’s alarming that the teen stress experience is so similar to that of adults,” said Norman B. Anderson, chief executive and senior vice president of the American Psychological Association, in an NBC news interview. “In order to break this unhealthy behavior as a nation we need to provide teens with better support.”

Adina McCray, 17 who graduated this year from Hamden High School, said she was able to mange her stress. “I realized that some assignments weren’t as strong enough to affect my grade,” she said.

Preparing for college can also cause stress in teens. “High school seniors are increasingly obsessed with preparing for college… the pressure on them is great with also being in extracurricular courses, as well as social life,” said psychologist Dr. Rosalinda Dorlean.

What concerned doctors most in the survey findings was how teens dealt with stress.

Forty-six percent of teens responded that playing video games was their way to manage stress, 43 percent said they surf the internet and only 37 percent said that they would exercise or walk.

The study warned that teens are at risk to develop more chronic diseases and shorter life spans if they don’t alter their habits. The experts recommended more exercise, such as playing sports.

When teens are stressed doctors recommend to eat a well-balanced meal on a regular basis, get enough sleep and exercise at least three times a week.

“Stress among high school students varies, of being positive, neutral or negative. Also at this point in a teenager’s life they start becoming more independent and beginning to discover their own identity,’’ said Dr. Ruth Freedman.