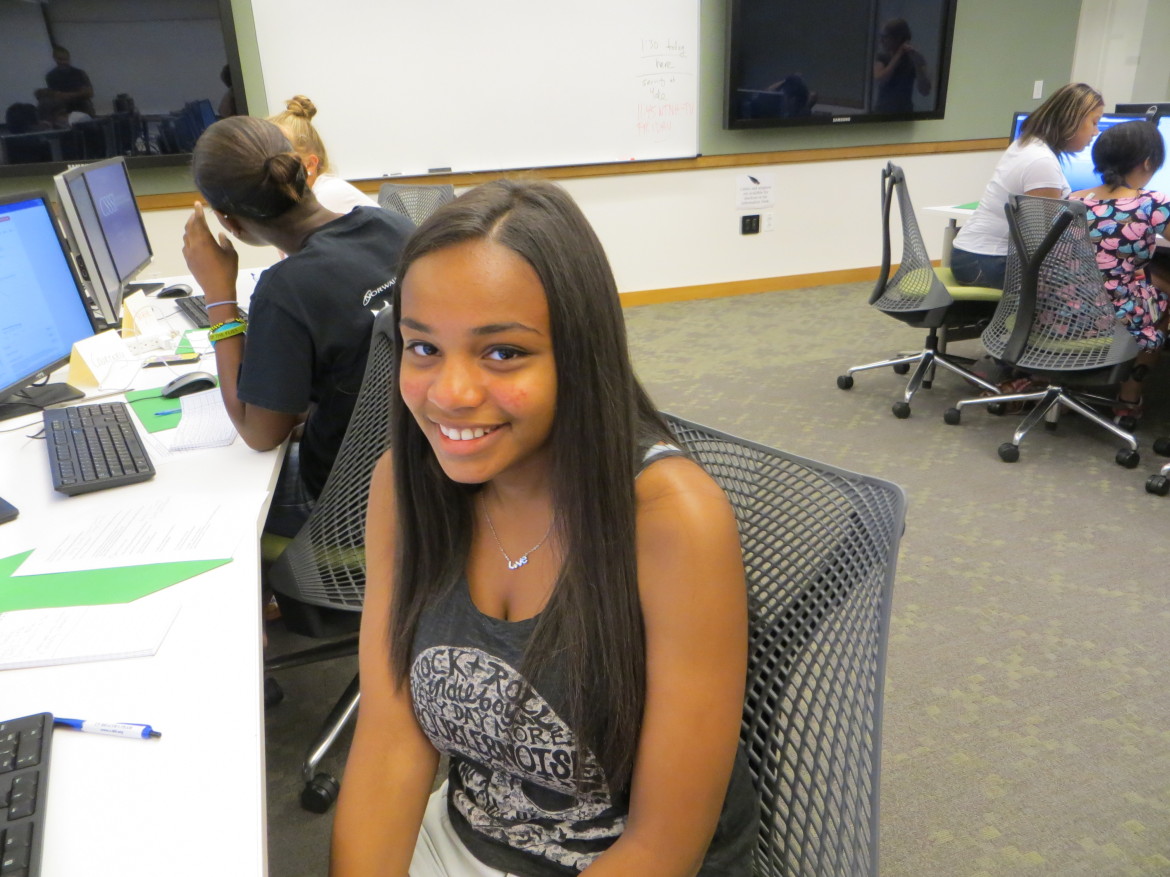 A study published in the Journal of Studies on Alcohol and Drugs in 2008 showed that 16 and 17 year olds in cities and towns used marijuana more than twice a year, on average. Rural teens reported less frequent marijuana use. The Treatment Episode Data Set (TEDs) report from 2009 showed that 38.7 percent of teens who were admitted to substance-abuse treatment programs for marijuana use were from urban areas, while 22.8 percent were admitted from rural settings.

According to Dr. J. Craig Allen, medical director of the Rushford Center in Connecticut, marijuana is one of the most readily available drugs and is easier than other drugs to obtain. Due to mobilization in cars, teens in urban areas have easy access to it. In addition, there are environmental differences, Allen said.

“In urban areas, the environment creates an expectation, and teens feel more accepted when they use marijuana,” he said. “And not only that, marijuana is portrayed as not a dangerous drug, so parents aren’t as angry when their children use marijuana, compared to other drugs that are advertised as more dangerous. And because of that, teens use it more frequently.”

Marijuana use increases as students get older and can drive, he added.

Heavy marijuana use from ages 13 to 19 was found to vary, depending on the location and racial diversity of an area, as well as factors such as social disorganization/bonding, feelings of despondency and escapism, and alcohol and marijuana availability, according to a 2008 RAND study.

Some high school students interviewed said marijuana is easily accessible and many students know who sells it.

“There is a very popular guy who sells it, and all I would have to do is call my friend to call the guy to get it,” said Jada Seatts, a senior from Hartford.

Quick access to marijuana also is possible in suburban areas, according to Conner Fritchley, a high school student from Wilton, Conn.

“All I have to do is text anyone and they will give me a number to someone who could get it for me,” Fritchley said.