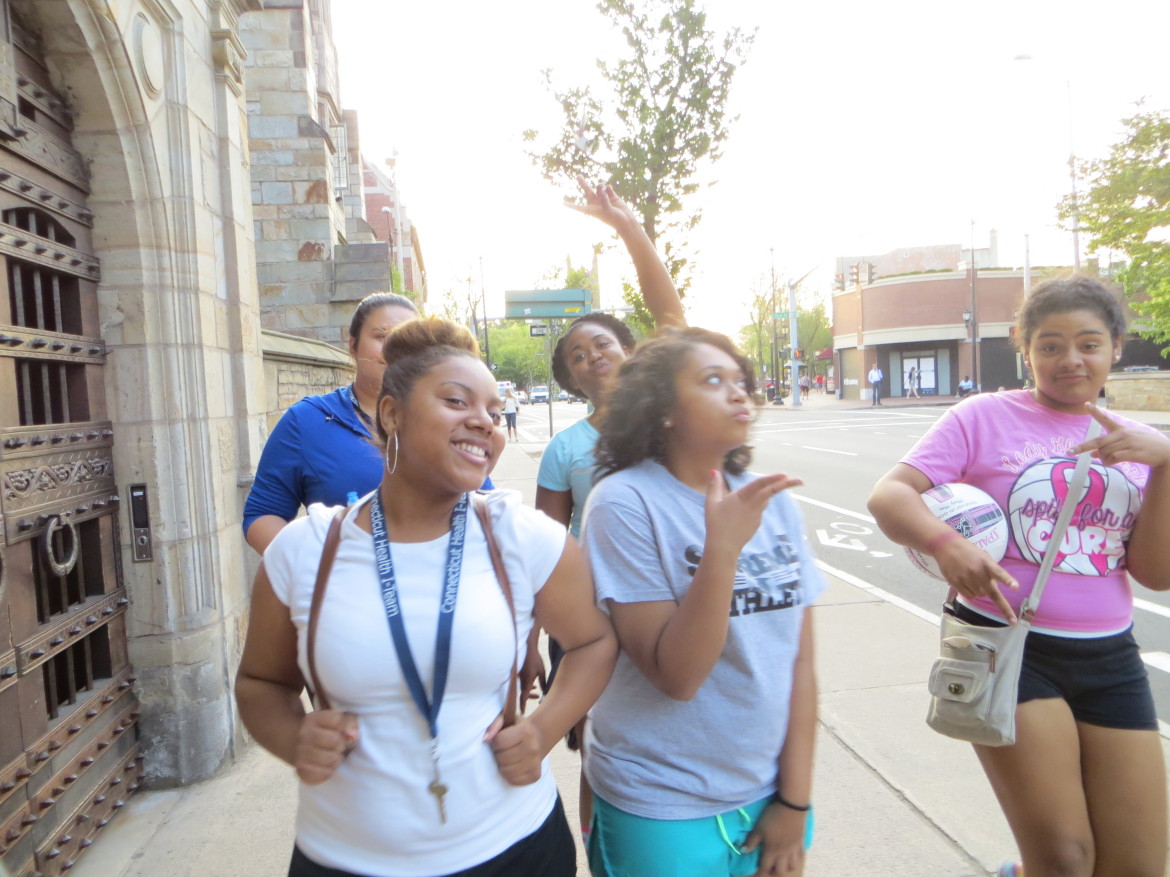 In Connecticut, the number of teenagers aged 15 to 19 giving birth declined in 2012 to 1,889, according to the Kids Count Data Center. The drop from 2011 was 900 births, Kids Count reported. This was the fifth consecutive year that teen births declined in Connecticut.

Decreases occurred among African Americans and Latino teens, but for the first time since 2008 the number of non-Hispanic white teens giving birth increased slightly from 512 births in 2011 to 549 births in 2012.

Nicholas Jakubowski, executive director of Pathways/Senderos Center in New Britain, said that the trend of declining teen births is a positive.

“We’re enriching teen’s lives…teaching them that there is more than just making babies,” said Jakubowski.

Nationally, teen births declined in 29 states and Washington, D.C. but remained unchanged in 21 states, according to the Centers for Disease Control and Prevention. As in Connecticut, Latino teens had the highest number of teen births nationally, the CDC reported.

Tiana Rivera, 19, of Hartford, and a teen mom, said she cried when she found out she was pregnant.

“I thought…what was I going to do?” she said.

“Right now I’m not in school but I plan to go back for a nursing degree.”

Rivera works part-time to support herself and her son.

She said,  “Sometimes my mom, sister, dad are babysitters. I feel bad because my mother works as well and when she comes home she has to watch my son. My sister is a teen and she should be out enjoying herself but instead she helps me out by babysitting. I truly appreciate all the help I get from my family.”

There are different reasons why teens have sex, according to a 2013 Youth Risk Behavior Survey. Some teens experience peer pressure from other students around them who are already having sex. Their peers make fun of those who are still virgins or they persuade them to have sex.

Some teens aren’t educated when it comes to sex, which leads to not knowing the consequences, so teens don’t use contraception.

Of those who participated in the survey, 5.6 percent said they had sex before 13, which is slightly lower than the number of teens that responded in 2001. And, 42.1 percent said that they are not using condoms or any form of contraception.

A teen mom often experiences many disadvantages such as struggling in school, which can lead to dropping out.  Often a teen mom is shunned by family members and she is forced to find employment to support herself and her new baby, often raising the child as a single parent, teen counselors say.

There are support groups in place to help young teens learn about sex and the forms of contraception.

Pathways/Senderos informs both males and females that teens need to be protected when having intercourse so teens won’t have to suffer the consequences.

Among the program goals is to provide teens with all the options to prevent pregnancy, especially not having sex, added Jakubowski.