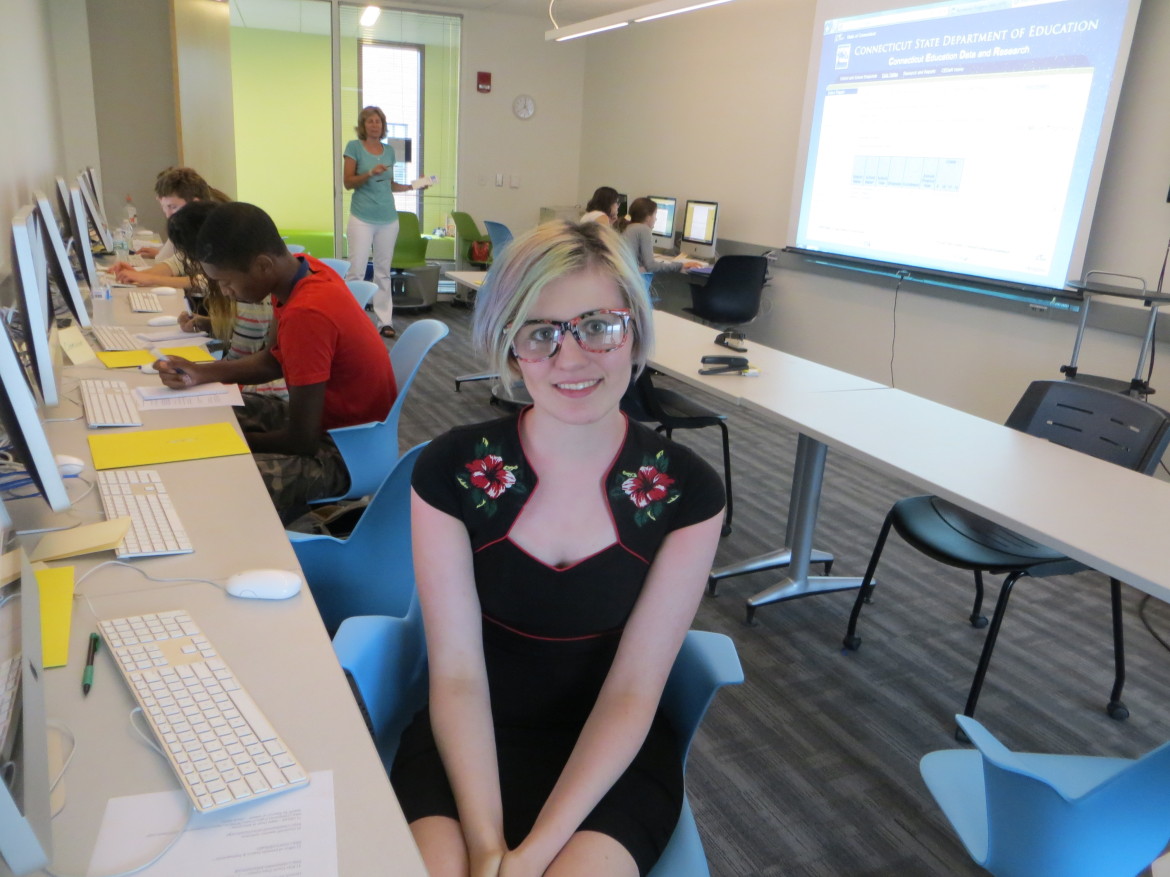 Despite Connecticut’s focus on combating domestic violence, the state has higher than average rates of forced sexual intercourse and sexual dating violence among high schoolers, according to a 2013 report by the Centers for Disease Control and Prevention. The national average for high schoolers who’ve been forced into sexual intercourse is 7.3 percent, while in Connecticut, the rate is almost 2 percent higher, at 9.2 percent. Rates of dating sexual violence also exceed the national average.

Currently in Connecticut, a civil restraining order only protects victims from family members and individuals with whom they are or were in dating relationships.

“The majority of sexual assaults… are not in a dating relationship,” said Jillian Gilchrest, director of public policy and communication at the Connecticut Sexual Assault Crisis Services.

The incidence of assault outside of relationships has led to the creation of civil protective orders, an option that will be offered to Connecticut residents as of January 2015. Civil protective orders will be similar to civil restraining orders, but they will extend protection to anyone regardless of the victim’s relationship to the offender, Gilchrest said.

Groups that work against domestic and dating violence say such expanded protection is critical. “All teens age 12 and older should have the right to petition for protection on their own behalf, without parental involvement,” says Break The Cycle, a non-profit organization.

According to Liza Andrews, communications and public policy specialist for the Connecticut Coalition Against Domestic Violence, the state allows minors of any age to apply for civil restraining orders. But it is unclear if they will be allowed to apply for civil protective orders.

Several initiatives to improve education about sexual abuse are underway in Connecticut.

Additionally, a proposal that would require Connecticut public schools to add dating violence to their course curriculum was approved in the 2014 General Assembly session and will take effect on Jan. 1.

While Gilchrest said that sexual assault is among the most under-reported crimes, but that victims may be more comfortable coming forward with their experiences because of the availability of services. Connecticut has several crisis center locations statewide and a 24/7 hotline in both English and Spanish. Also, she said, victims can receive a forensic exam without filing a police report.

Gilchrest said that with more initiatives on the horizon to help reduce sexual assault, “This is a good time” for Connecticut.

Alivia Caruso is a student at Great Path Academy, Manchester.