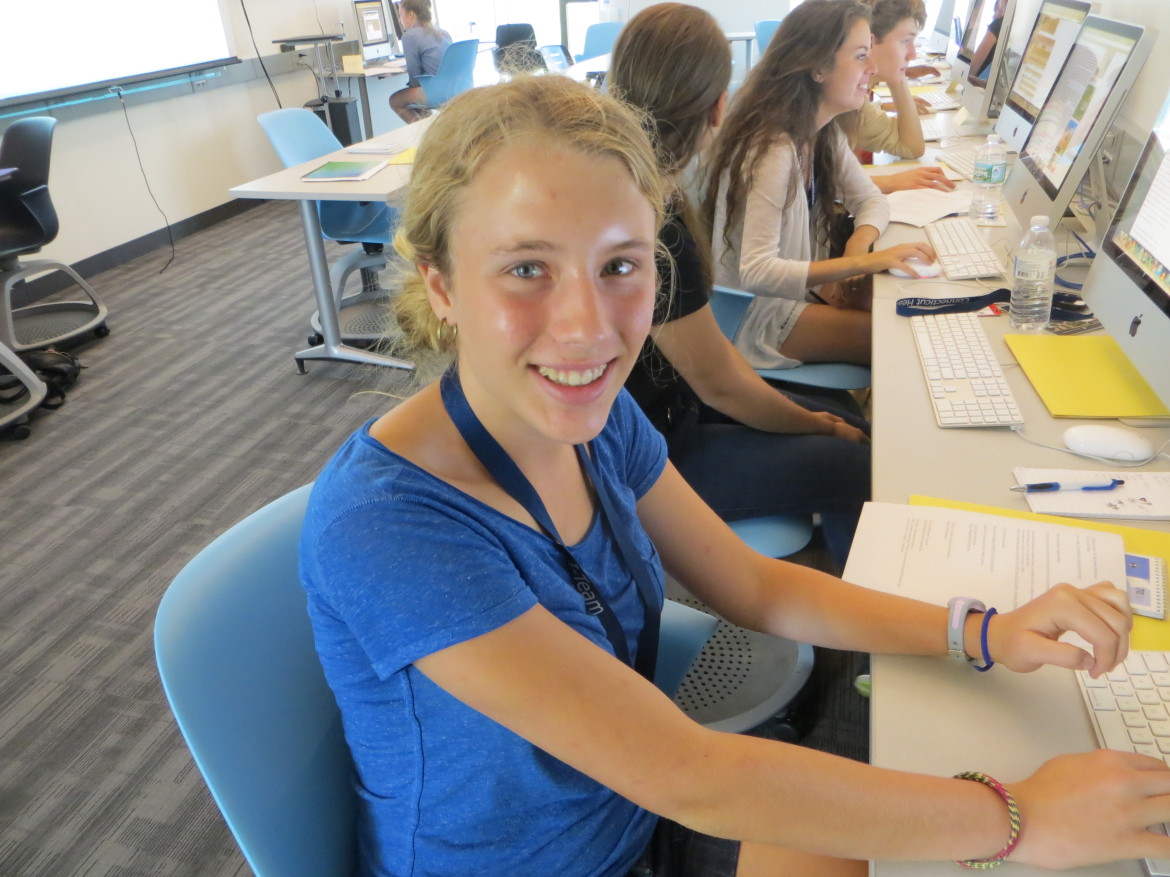 In 2012, San Francisco implemented an intensive anti-bullying program under the leadership of the school district. According to the 2013 Centers for Disease Control and Prevention (CDC) teen risk report, a smaller percentage of teens in San Francisco report cyberbullying, in-school bullying and feelings of sadness or hopelessness when compared to the national averages.

The self-reported survey states that 12.4 percent of teens have been bullied in school and 13 percent have been cyberbullied in San Francisco.

This is less than the national average, which reports 19.6 percent of teens have been bullied in school and 14.8 percent have been cyberbullied.

“The district employs a wide variety of strategies to address bullying. They range from the Second Step SEL curriculum in K-8, through anti-bullying assemblies to individual supports for bullies and victims through our robust counseling and social work programs,” Graven said.

Graven said that San Francisco’s approach is a tiered one. The district begins with programs that address all students, including anti-bullying assemblies, restorative practice trainings and the Second Step program.

According to the Second Step website, the program is a, “research-based bullying prevention… that teachers know and students love.”

Students who need help further than the curriculum then continue with “more intensive support” such as counseling, referral to specialized programs from and groups.

Graven said that one possible explanation for the decreased reporting of bullying in San Francisco is the leadership of Superintendent Richard Carranza and the Board of Education.

“The leadership of our Superintendent and the Board of Education has been key in making this a priority for our schools,” Graven said.

In 2012, federal, state and local officials met in San Francisco for a “Stop Bullying” summit. According to the Department of Justice (DOJ), the summit was to, “discuss the negative impacts of bullying in our society and what can be done to combat it.”

“I am proud that San Francisco Unified School District has been at the forefront of creating bully free schools,” said Carranza in a DOJ press release.

“Yet even in San Francisco, the prevalence of bullying demonstrates that students reflect the norms of our society, a society that has been too tolerant of bullying. Our schools are stepping up their efforts and we’re glad to be part of a growing national movement to address this head on,” he said.

According to the DOJ, about 3,000 SFUSD watched Lee Hirsch’s film “Bully,” which chronicles five American family’s experience with bullying.

As reported to the SFGate, Carranza also required all SFUSD administrators, principals and assistant principals to view the film before starting the school year.

The screening marked the launch of San Francisco’s partnership with “1 Million Kids”, an initiative of “The Bully Project” that provides free access to similar movies to students.

“The screening of the movie “Bully” was very effective, according to the students and adults who participated,” Graven said.

The SFGate reported that Carranza asked any student at the screening who was bullied or saw someone get bullied to tell an adult.

“If nothing gets done, you call my office, and we’ll get something done,” he said to loud applause, the SFGate reported.

Statistics from the CDC youth risk survey show that girls in San Francisco report bullying and cyberbullying at a much lower rate than the national average.

Other urban populations in California, such as San Bernardino, Los Angeles, and San Diego all report varying levels of bullying and cyberbullying, yet no other California city in the report has seen its rate drop as much as San Francisco’s 10 to 12 percent.

The difference is even more pronounced when comparing teens who pronounce themselves “sad or hopeless” on the survey.

In California cities and the U.S., the survey shows that about 20 percent of boys are sad or hopeless, compared to about 40 percent of girls.

In San Francisco, around 20 percent of boys are sad or hopeless, the same as the national average. However, the statistic for girls dips to about 30 percent. Graven said that a possible explanation for the lower number of girls feeling sad or said they were bullied in San Francisco is “girl’s groups” that the district leads.

“We do have girl’s groups and a number of other activities that allow for girls to develop their own voice and power within the schools. This may be why we are getting these results,” Graven said.

One particular girl’s group in the San Francisco community is Oasis for Girls, a non-profit organization that works with at-risk girls of color to develop life skills and work towards a successful future.

To help address the problem, Oasis For Girls leads a “Life Skills” workshop entitled the “RISE Life Skills Program,” with a segment focused on depression. The program works with 50 girls every year.

“We have a workshop on how you identify signs of depression, how to support somebody who is feeling depressed, and things like that,” Oasis for Girls Executive Director Jessica Van Tuyl said.

Van Tuyl said that she has experienced girls who deal with unique “risk factors” that she works to address.

“What we see for our girls is that there are a lot of unique risk factors because they are low-income, because they are women of color. A lot of them are immigrants and they are first generation, born here in United States and really challenged to address that gap,” Van Tuyl said.

“We see our girls being responsible for child care for other siblings, having a lot of time that’s unsupervised themselves, and the challenges that come along with that… I think a lot of challenges face girls also in terms of body image, pressure to look a certain way, dress a certain way…”

Plata said that young women in particular have access to many services and programs.

Plata said that many of the programs allow youth to be “change agents” within their communities, working to advocate for their own personal values.

“It’s not just a young person coming in and receiving a service, and being a consumer. They’re actually empowered to be active. They’re being trained to be an advocate for mental health. It just trickles down from the network of the community and the way we promote young people here,” Plata said.

There are additional programs to train youth leaders and teachers to help lead students, mentor and supervise youth, and help LGBTQ youth.

One such program is the San Francisco Wellness Center. Plata said about 15 high schools have a center where youth can find health services and mental health services from staff and therapists.

Plata said that these centers were created because an outside advocacy organization partnered with student advocates to get funding from the city.

The center trains students at the high schools to be “YOWs,” or Youth Outreach Workers. The students are taught to support and address issues in health and wellness at their schools, such as bullying and mental health.

“I think the overall culture of the city is empowerment. There’s a strong culture of humility and patience, resiliency and strong values and really believing that no matter how many times young people fall short, or fail, or fall, that we really hold the condition of unconditional high regard for our young folks to be given the space to make mistakes,” she said.