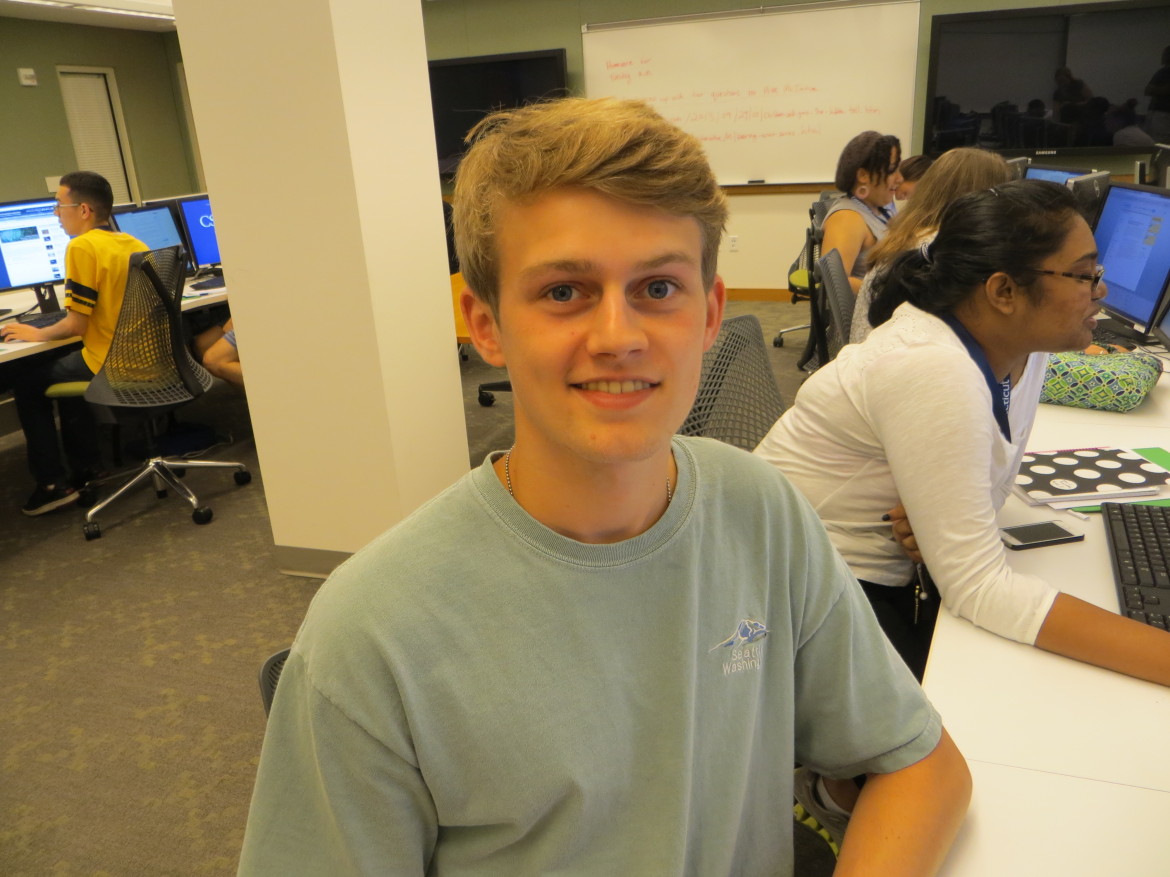 Connecticut’s teen drinking rate is higher than ever, with students experimenting with alcohol as early as 11 years of age — nearly two years younger than the national average, according to the Rushford Center, a Connecticut substance abuse and mental health treatment center. Teens in Connecticut are consuming 26-28 percent more alcohol than their peers around the country, according to data from the Office of Juvenile Justice and Delinquency Prevention.

Although teen drinking rates are not broken down by demographics, some believe that drinking is more prevalent in affluent communities than in poorer areas.

Roseann De Simone, a health teacher at Wilton High School and medical professional at Norwalk Hospital, has her own theory as to why suburban teens may be driving up the state’s drinking rate.

“Areas in Connecticut which have more affluent lifestyles lead to teens drinking more, in regards to accessibility of alcohol in the home,” she said. “If you have nothing to do in suburbia, why not hang out and drink in your or a friend’s basement?”

Other factors in why suburban teens drink include stress, with many teens placed under academic and other pressures on a day-to-day basis, experts suggest. Most of the duress stems from school officials and parents, according to a 2012 study by the Columbia University Teachers College. That study found new evidence that “affluenza,” described as a metaphorical illness connoting hyper-investment in material wealth among upper-middle class families,” was a factor in negative behaviors including drug and alcohol use.

Teens in higher-income areas may face pressure from keeping up with the norm of their peers and not being viewed as an outcast. They may drink in order to make sure they fit in somewhere, studies suggest.

DeSimone agreed, saying teens wanting “to be accepted and be part of a crowd that demonstrates certain behaviors, may play a part into the amount of alcohol consumed.”

Suburban teens also have not witnessed the tragic consequences of drugs, as those in the inner cities have, according to the Columbia study. Inner city children are surrounded by living examples of the detriments of drug use in their everyday lives.

Many communities in Fairfield County, Connecticut, are referred to as “bedroom” communities, with parents commuting to New York on a daily basis and having active social lives within the city. That enables teens to be home alone, absent supervision, which may heighten the opportunity for them to engage in drinking and other ill-advised behaviors.

Also, alcohol is relatively easy to access in suburban areas, where teens have the ability to drive or be driven to an array of liquor stores. In inner city areas, police presence and strict enforcement are more intense.

Allen said all of those factors may open the door to more suburban drinking.

“Kids are going to use what they have at their disposal,” he said.

Conner Fritchley is a student at Wilton High School.