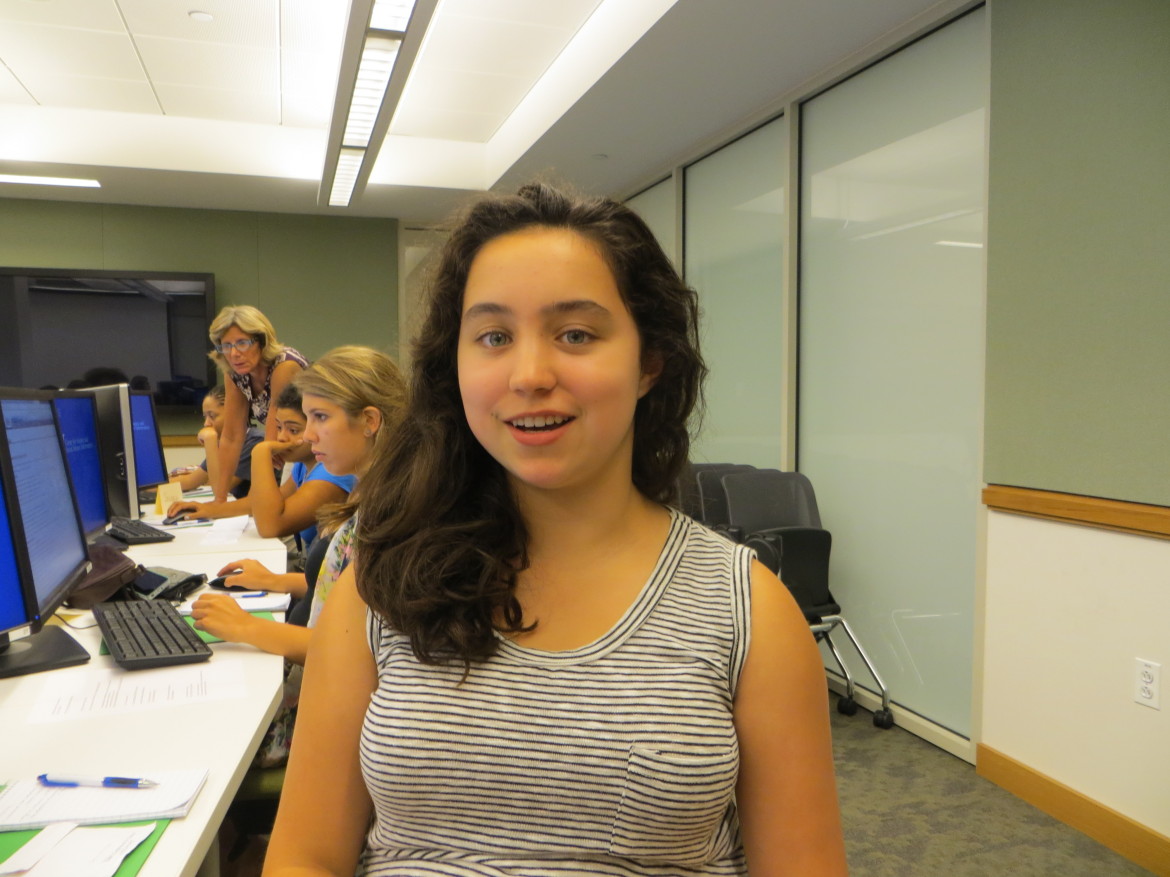 As obesity rates of adolescents in the United States climb, and their nutrition habits of deteriorate, statistics show that there is a significant difference in nutrition between teen boys and girls. In the last several years, fewer teens are meeting the necessary nutrition requirements, and teen boys have considerably worse eating habits than teenage girls, the Centers for Disease Control and Prevention reported.

Recent statistics from the Journal of the American College of Nutrition show that only 27 percent of American adolescents had satisfactory eating habits.

According to the CDC, the percentage of teen boys who had optimal nutrition habits was significantly lower than girls. For example, 7.5 percent of males surveyed did not eat vegetables on a daily basis, compared to only 5.7 percent of females.

The obesity rates of adolescent males and females also reflect these patterns. According to the CDC/ National Center for Health Statistics, the prevalence of obesity among adolescents has more than quadrupled in recent decades; however, the rates are significantly higher for boys than for girls.

Erin Coleman, a registered dietitian and health writer, said there is not a clear reason why these gender disparities exist, but there are many factors that may influence nutrition habits.

“Girls might make a more conscious effort to maintain healthy body weights,” she said. “And since the boys are more physically active [according to a Journal of the American College of Nutrition study]…they may be able to get away with eating unhealthy foods.”

What makes the disparity even more significant, according to Coleman, is that the nutritional needs of adolescent boys are quantitatively greater than that of girls.

Teen boys are simply physically larger, with more muscle mass than girls, and therefore their calorie intake requirements are greater than 1800-2400 for girls and 2000-3200 for boys. It’s the same with protein (52g daily for boys and 46g for girls) and omega-3 fatty acids (69-97g daily for boys and 56-78g daily for girls), Coleman wrote in a recent article.

“Those with poor eating habits have a higher risk of being deficient in vitamins — especially vitamin D — minerals and omega-3 fatty acids,” said Coleman. “Choosing foods of poor nutritional quality tend to pack on extra calories but create less satiety in teens, compared with nutrient-dense, fiber- and protein-rich foods.”

To combat the issue of nutritional disparities, Coleman said, educating parents and teens about how to make healthy choices and develop better habits is a great place to start.

Lucy Norton is a student a Northampton High School.