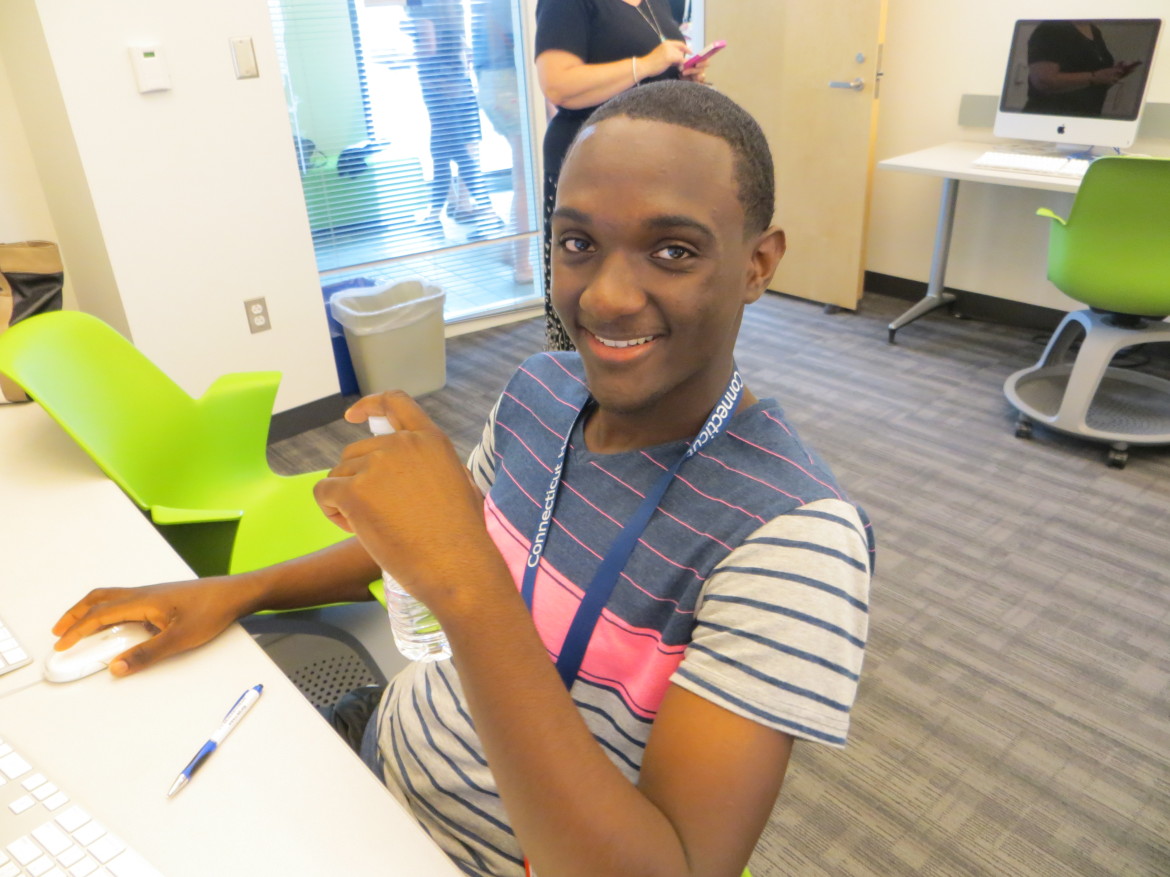 New Haven saw SAT score gains at some of its high schools including the Cooperative High School in New Haven, where scores increased in all three sections of the SAT test. Reading SAT scores grew 12.4 percent, math grew 14.2 percent and writing grew 22.4 percent.

Although New Haven may have not reached the scores of the Stamford school district, it is working to close the achievement gap.

To improve SAT scores, New Haven schools have instituted SAT prep classes in the high schools to help prepare students for the test. On specific days, prep classes focus on a specific test subject such as reading one day and math the other.

Raiquan Clark, a Hillhouse student, participated in the Bulldog Tutoring program.  Clark said that the program was beneficial, but “I still need help.”

According to a published report on stamfordadvocate.com, the average SAT scores of students in the Stamford school districts declined in the past few years. Noticing this the district has devoted $25 million to help close the growing achievement gap in the district.

With the narrowing of the achievement gap and the increase of graduation rates of high school students, state executives are helping to promote improved achievement in high schools and SAT performance.

“Four consecutive years of increases in the graduation rate is a great thing, one for which all of our teachers should be proud,” said Gov. Dannel P. Malloy said, in a press release.

In the release, Education Commissioner Stefan Pryor said, “By focusing on our highest-need districts and partnering with our system’s stakeholders, we are closing Connecticut’s graduation gap and increasing our overall graduation rate.”

Pryor’s statement encouraged the use of communication between different districts. Pryor said that it would be best to have districts share methods of teaching.

The cooperative relationship could help the state’s lowest performing districts to perform better on SAT test.