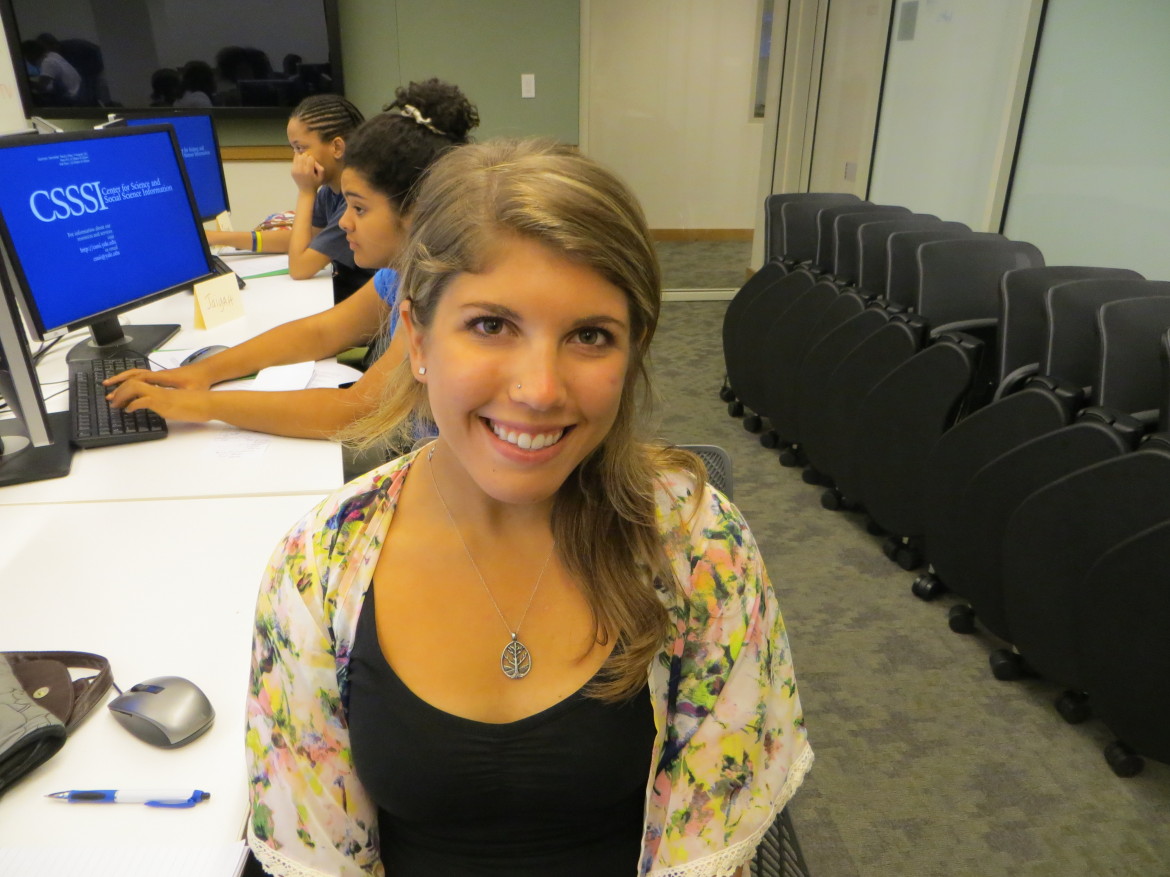 As researchers work to identify the risk factors of violent teen behavior, the influence of poverty on behavior is becoming more pronounced, according to experts and data from the United States Census and the Centers for Disease Control and Prevention. While the link has been widely recognized, reasons for it are complex.

“I think of the relationship between behavior and income in terms of access,” said Sarah Iverson, a policy fellow at Connecticut Voices for Children. “As for drug use and violence, lack of access to good jobs, education, healthcare and more may contribute to the prevalence of law-breaking behaviors among poorer people.”

Some experts say that while poverty is not a cause of violence, it may be at the root of multiple factors that may influence behavior.

“What happens is that poverty affects education, family structure, opportunities, quality of schools and the social context where many teenagers live, and those factors are what change behavior,” said Roger Senserrich, policy coordinator for the Connecticut Association for Human Services. “Correlation does not imply causality.”

The CDC says that causes of violent behavior may include low parental income, diminished economic opportunities and a high population of poor residents.

Senserrich agreed, saying that a typical middle class student in a good school “won’t have friends in gangs (or not that often), or live with a single mom that is juggling two jobs and is never home, or have relatives that (did not go) to college, or have been evicted recently. He sees more opportunities ahead, so he will be more forward-looking.”

Children in poverty, on the contrary, may be surrounded by violence and see few options besides participating in the behavior. They also may be less likely to have a positive school experience from an early age.

“Compounded with less access to preschool, children from low-income homes often start school behind their high-income peers, and this gap snowballs throughout their school years, perhaps leading to more negative behaviors,” said Iverson. She added that work by Voices for Children shows that children from low-income homes are less likely to participate in traditional education, such as attending pre-school and staying in school, which reduces their exposure to acceptable social behavior.

The stress that comes from living in poverty is a key cause of aggressive behavior, Senserrich said. When living under constant stresses, such as wondering where the next meal is coming from, adolescents may become aggressive or violent.

“Experts talk about toxic stress, which is pretty descriptive – having to deal with a family that is always close to being in a crisis situation. Being poor is incredibly stressful for parents, and even more so for kids,” Senserrich said.

One teen who grew up in a low-income household, William Franklin of Oxford, Conn., said being in financial crisis “most definitely” caused him significant stress that impeded his ability to function among his peers and authority figures.

“I used to cry because I couldn’t get anything or eat when I wanted to,” said Franklin, 17. While he had some disciplinary problems in high school, he graduated this year and is on his way to training as a barber.

Veronika Jelenik is a student at Oxford High School.