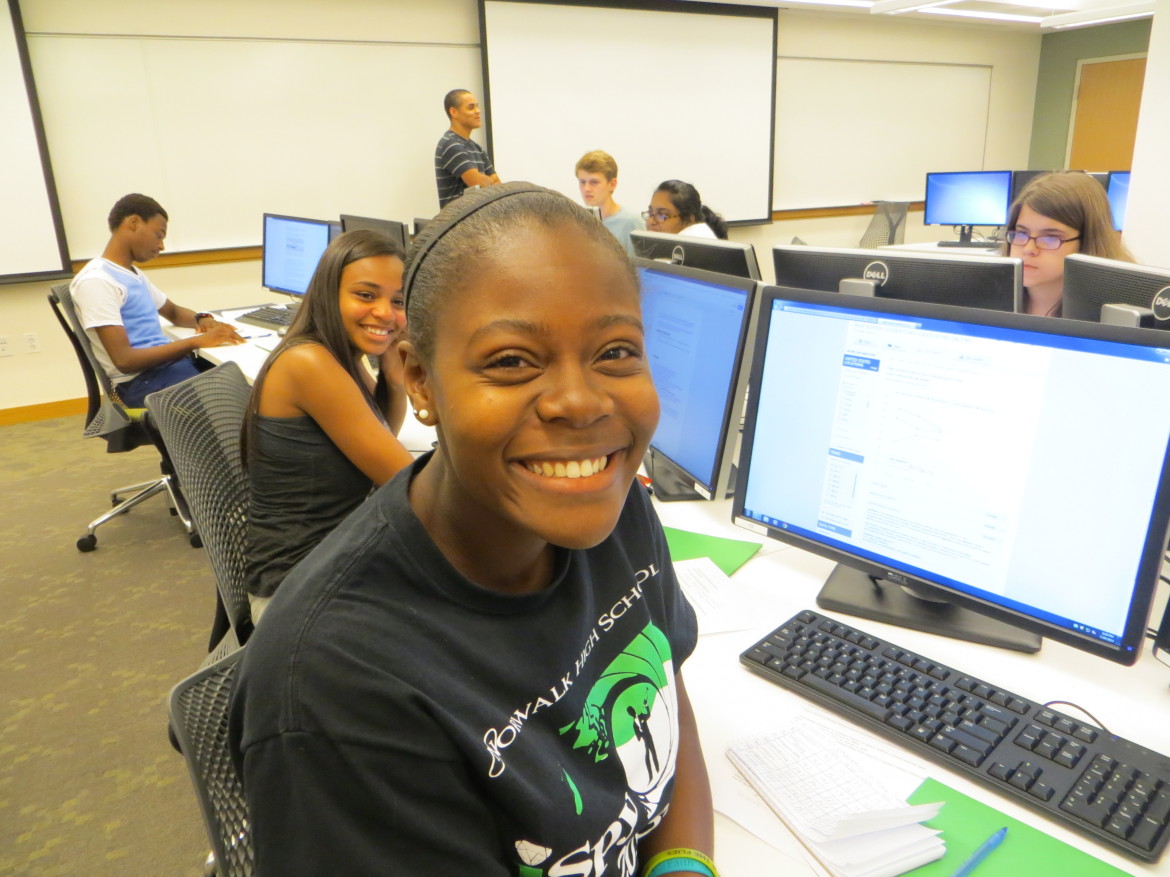 The percentage of high school students not graduating on time is significantly higher in the western area of the United States than in the northeastern area, according to an analysis of data from kidscount.org. The data shows that the percentage of students not graduating on time in five northeastern states in 2012 ranges from 13-14 percent, while the rate in five western states is higher, at 18-40 percent. The national average is 19 percent.

There are many possible factors that may be the cause of this difference. Casey Cobb, Associate Dean and Professor of Educational Leadership at the University of Connecticut, points to differences in academic cultures in the two regions.

“I think there is something to this, given the higher number of prestigious institutions in the northeast, as well as the high number of private secondary schools,” he said. “This may create a culture of intensity around academics and schooling. Could be a little influence from the European ‘Puritan work ethic’ that remains in the northeast.”

Another factor could be gender, according to the analysis of the data. There were fewer boys than girls attending high school in each of the five northeastern states analyzed. In three of the western states, there were equal percentages of males and females. A New York Times analysis found that males generally tend to drop out of high school more often than females, suggesting that areas with higher percentages of female students may have lower dropout rates.

Cobb said he did not believe that the work ethic of students was a factor in the graduation differences.

“It’s much more likely to do with the manner in which graduation rates are calculated, the allowance by some states and districts to have 5-year high school programs, and of course, a host of socioeconomic factors by region,” he said.

“I feel like in my town, good grades are rewarded with materialistic things, and that puts a higher emphasis on academics because students work harder,” said Brigette Anderson, a student from Fairfield Ludlowe High School in Connecticut.

The five western states and their rates of students not graduating on time are: California, with 18 percent; Oregon, with 22 percent; Washington, with 21 percent; Arizona, with 23 percent; and Nevada, with 40 percent.

Courtney Tapper is a student at Norwalk High School.