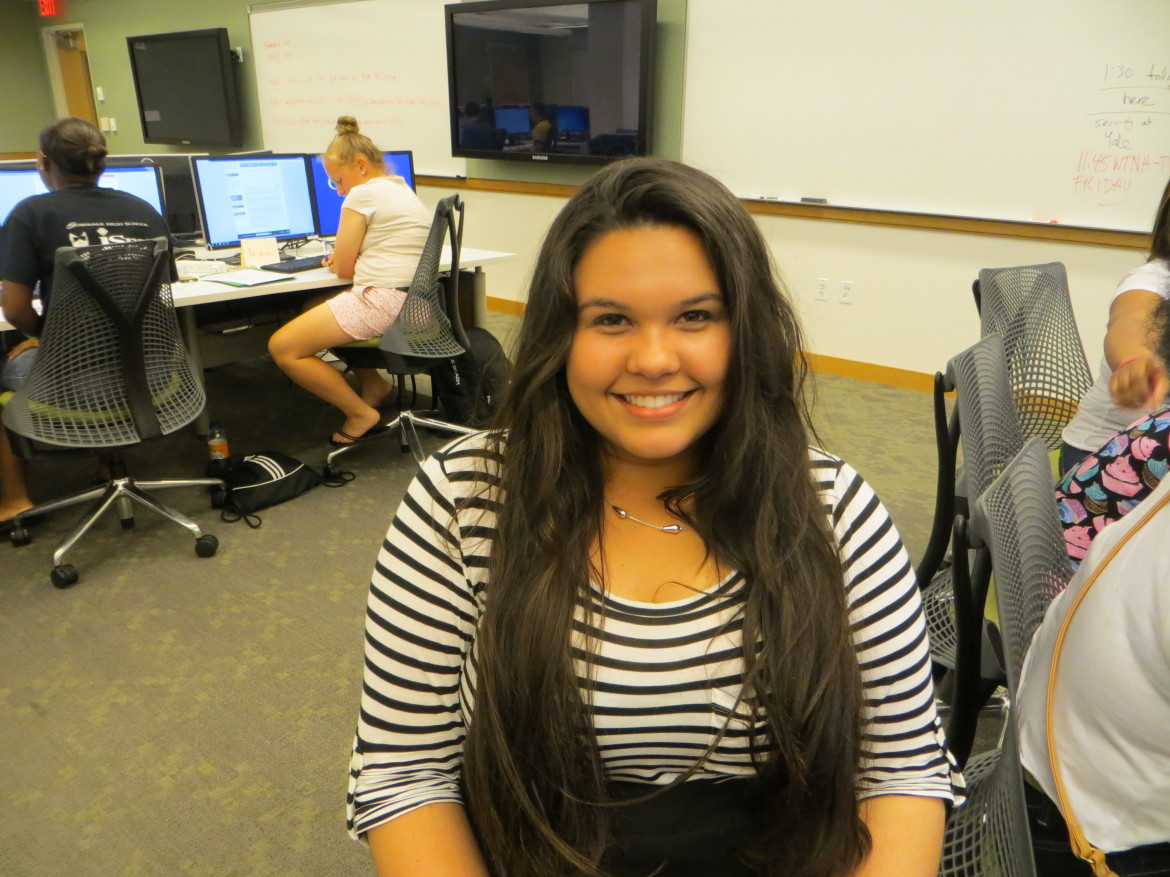 In Connecticut, 8.5 percent of high school girls have driven drunk – which is higher than the national average of 7.8 percent, according to the most recent youth behavior risk survey. The Youth Risk Behavior Survey of 2013 reported that Connecticut girls are more likely to drink than their peers nationally. In Connecticut, 37 percent of high school girls surveyed said they had at least one alcoholic drink, at least one day before the survey, compared to 35.5 percent nationally.

In previous years, there have been several incidents where teens were killed in drunken driving-related accidents. Two years ago, Jane Modlesky of Glastonbury, then 17, was driving home from a party after drinking alcohol, in the early morning of July 14 when she crashed her 2008 Honda Pilot into a tree. She was killed instantly.

Dr. J Craig Allen, the chief medical officer of Rushford Center, said there are many reasons why underage drinking is so prevalent among teenage girls.  He pointed to environmental factors, such as advertisements, movies, and television programs that influence girls.

“Take for instance the show Sex and The City. They associate success and happiness with drinking,” he said. “You see these women making it seem so appealing, they’re happy, living life and seem to have everything they could wish for.”

Allen mentioned that girls tend to be more vulnerable and seem to succumb to peer pressure more often than boys.

There are steps that can be taken to prevent teen girls from drinking. Teens can be educated about the dangers of drunk driving and also drinking. Parents can become more involved on the subject, teaching their children that there are consequences for their actions, experts say.

Teen drinking is a problem nationwide, but it is more apparent among teenage girls. Roughly 90 percent of adults who have substance abuse problems now, began as adolescents, Allen said.

Julyanna Schreider and Shamoya Hanson are students at the Journalism & Media Academy, Hartford.