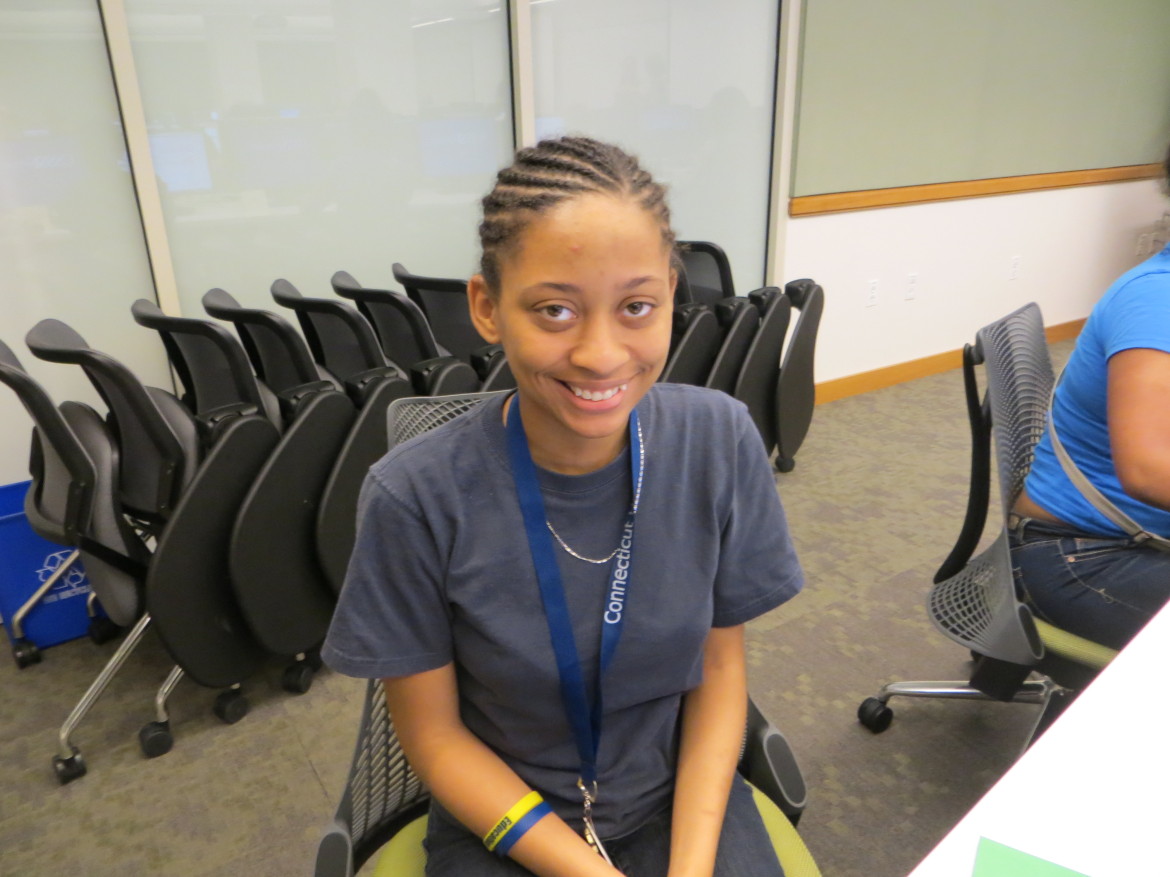 Couples are using social media more and more. But for some, the communication online is not as effective as communication face-to-face, and may be damaging to relationships, experts say. “Without the ordinary non-verbal cues, such as facial expression, tone of voice, hand gestures,” said Krystine Batcho, a psychology professor at Le Moyne College in Syracuse, NY, “abbreviated messages sent online can be misunderstood and contribute to hurt feelings and inappropriate behavioral responses.”

The purpose of many social media sites, such as Facebook, is to allow people to communicate with others around the world. Over time, people have been using such sites in order to express their emotions and thoughts that might usually be discussed in private. Similarly, texting has become a popular way to communicate personal thoughts.

Data from a Pew Research Center survey shows that nine percent of people say that they have resolved their troubled relationships online because they could not do so in person — either because they do not feel comfortable speaking in person, or because they are not good at communication.   Ten percent said that the internet had a “major impact” on their relationship and 25 percent of married or partnered adults said that they have texted their partner when they were both home, the survey said.

Don Paglia, a marriage counselor in Connecticut, began working with couples before cell phones were everyday communication tools. Couples who have bad communication skills often go to social media sites, hoping to get their points across to each other, Paglia said.

They “tend to go to these places instead of dealing with conflict or differences within the marital relationship,” Paglia said in an e-mail interview.

In other words, those who are not good at communicating verbally may find it easier communicating online, where their voice is not actually ‘heard.’

Batcho says social media can have positive and negative effects on relationships.

“Social media enables people to keep in contact, sharing photos, anniversaries, updates on health, etc.,” Batcho said in an email interview. But it also has negative impacts, such as the lack of body language, which can help people detect lying. For example, if your partner asks if you are OK over text, the word “fine” with a smiley face could be interpreted as being happy. But in a face-to-face conversation, the way someone says “fine” tells how he or she really feels.

Other problems with online communication include a “psychological distancing,” where people use language or say things they would not in person, Batcho said.

Online communication can get close to representing a physical bond — like with sexting, or sending sexual photos over cell phones or e-mail, experts say.

Nine percent of cell phone users reported sending sexts of themselves to someone else, and 20 percent received a sext of someone else.Experts caution that sexting is dangerous, as others can find ways to obtain the information and use it to their advantage.

Sexting does not have the same impact as an in-person physical encounter and is superficial, Paglia said. Still, it serves a purpose.

“There is within all a hunger and yearning for connection and love,” said Paglia. “And people do not necessarily have resources to find these very well, so they settle for connection.”