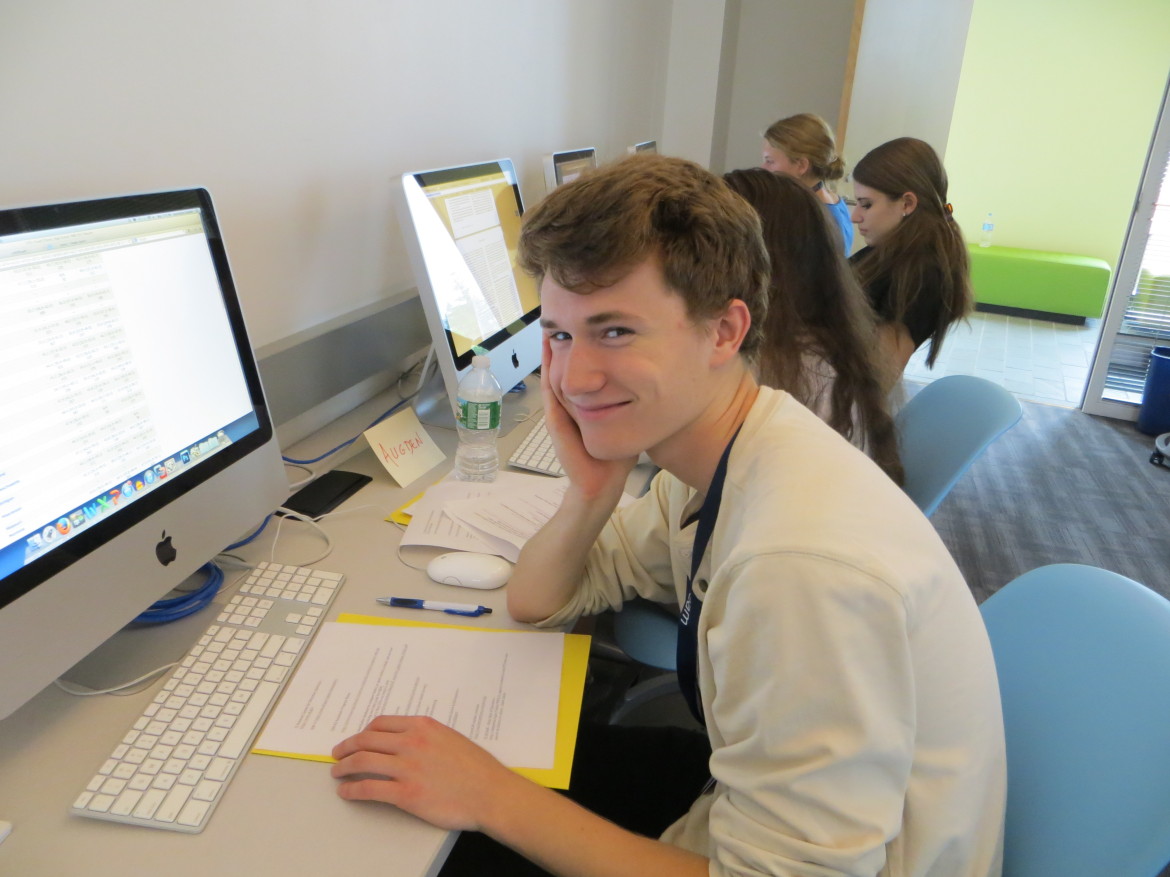 The number of teens who take a drag or two from a cigarette has been decreasing over the past decade, yet those who do smoke are less likely to try to quit, new data shows. Experts say there could be a variety of reasons why progress in teens being able to say “no” to smoking has not translated into an increase in the motivation to quit.

“Unfortunately, young people generally do not recognize the devastating effects that smoking has until many years after they have started smoking,” said Michael Siegel, a professor in the Department of Community Health Sciences at the Boston University School of Public Health. “Teenagers tend to still be taken in by the cigarette advertising and glamorous marketing claims, and it takes years of smoking before they start to see a different side of the picture.”

Siegel, who has been researching tobacco and alcohol consumption for over 25 years, also blamed the addictive nature of cigarettes.

“It is exceedingly difficult to quit smoking once you become addicted. Some researchers have argued that a teenager can become addicted to smoking after using as few as four cigarettes,” he said.

The role of electronic cigarettes, or “e-cigs,” in quitting rates is still unknown. But the data on teens suggests that the popularity of e-cigs has not statistically fueled quitting rates.

E-cigs are tobacco-free cigarettes that deliver a liquid-vapor form of nicotine. Siegel says they have contributed to the decline of teenagers trying their first cigarettes and to adults quitting.

“After switching to electronic cigarettes, smokers tend to report that they feel less addicted to nicotine and have more confidence in their ability to eventually quit nicotine use completely,” Siegel said. “On a physiological level, nicotine delivery with e-cigarettes is not nearly as strong as with cigarettes, so these new devices are therefore significantly less addictive.”

Reasons for the decline in smoking rates include economics, changes in laws and appeal, Siegel said.

“One factor is simply that cigarettes have become extremely expensive,” he explained. “Increased taxes and prices have led to cigarettes costing as much as $12 per pack in some places. This increase in cost has been associated with a decline in youth smoking.”

Siegel also noted that there has been “a proliferation of smoke-free laws in restaurants, bars, and other public places. These laws result in youth seeing smokers in public much less often. When they do see smokers, they are often huddled outside doorways in the cold. This doesn’t make smoking look very appealing.”

He said a third factor is that the tobacco industry has experienced a “huge decline in its reputation,” or a “negative image.”

With the start-smoking rate expected to continue its decline, the challenge now may be to expand the 48 percent rate of teens who try to withdraw from smoking.

Augie Shaw is a student at Canton High School.