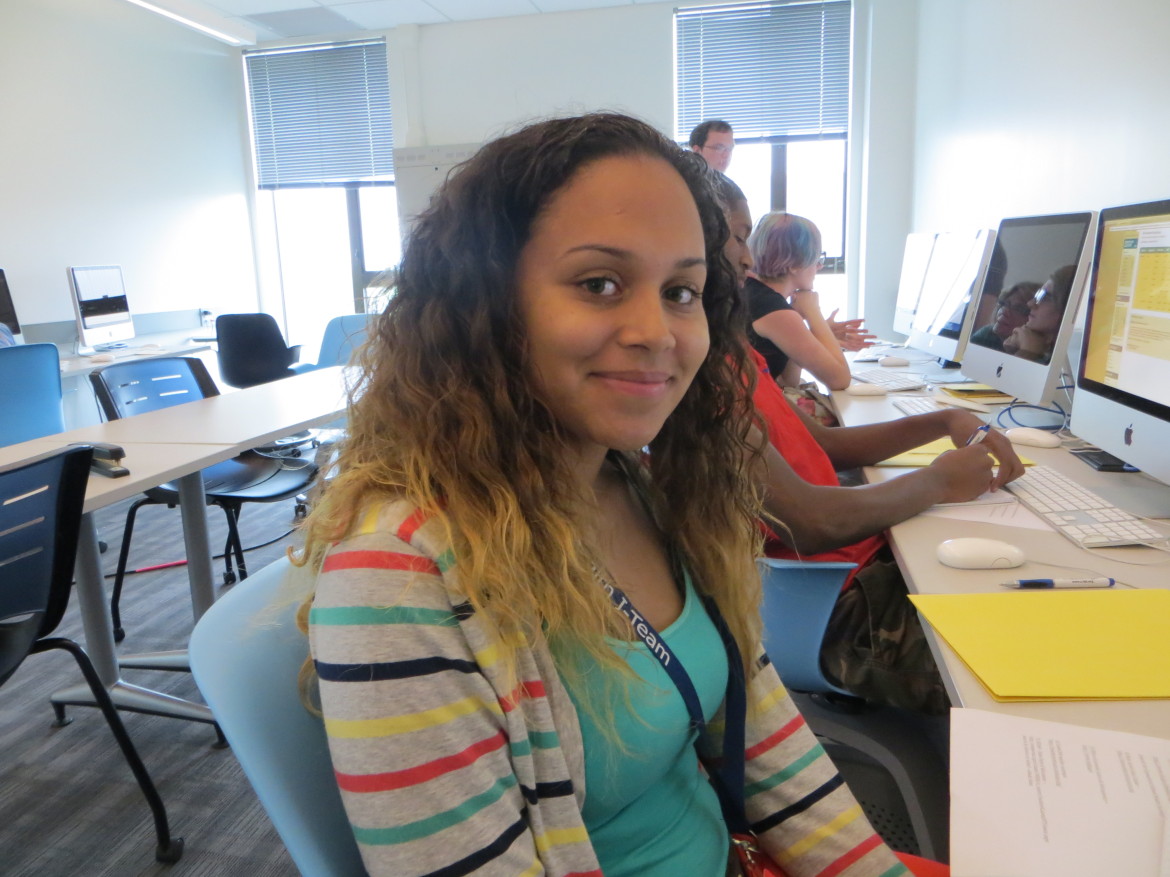 With the easy availability of condoms, some people might think that STD rates would be decreasing. But state data show the opposite: chlamydia rates are climbing among teenagers and young adults. At the same time, condom use is dropping in those age groups in Connecticut.

“Young teenagers are really sexually active, and they think it might not happen to them,” Salazar said in explaining why teenagers might think they are immune to getting chlamydia.

“No one knows who is infected,” Salazar said.

Salazar said that proper use of condoms and openness between sexual partners are key to preventing transmission.

“Sex has become so casual that people are not willing to talk to their partners about their circumstances,” she said. “Condoms are not 100 percent used correctly. The best thing is to have a steady partner.”

Chlamydia can be easily treated and cured by taking antibiotics. Salazar said she has hopes that young people will take steps to prevent infection.

“All you need is awareness about the disease,” she said, adding: “Get tested!”