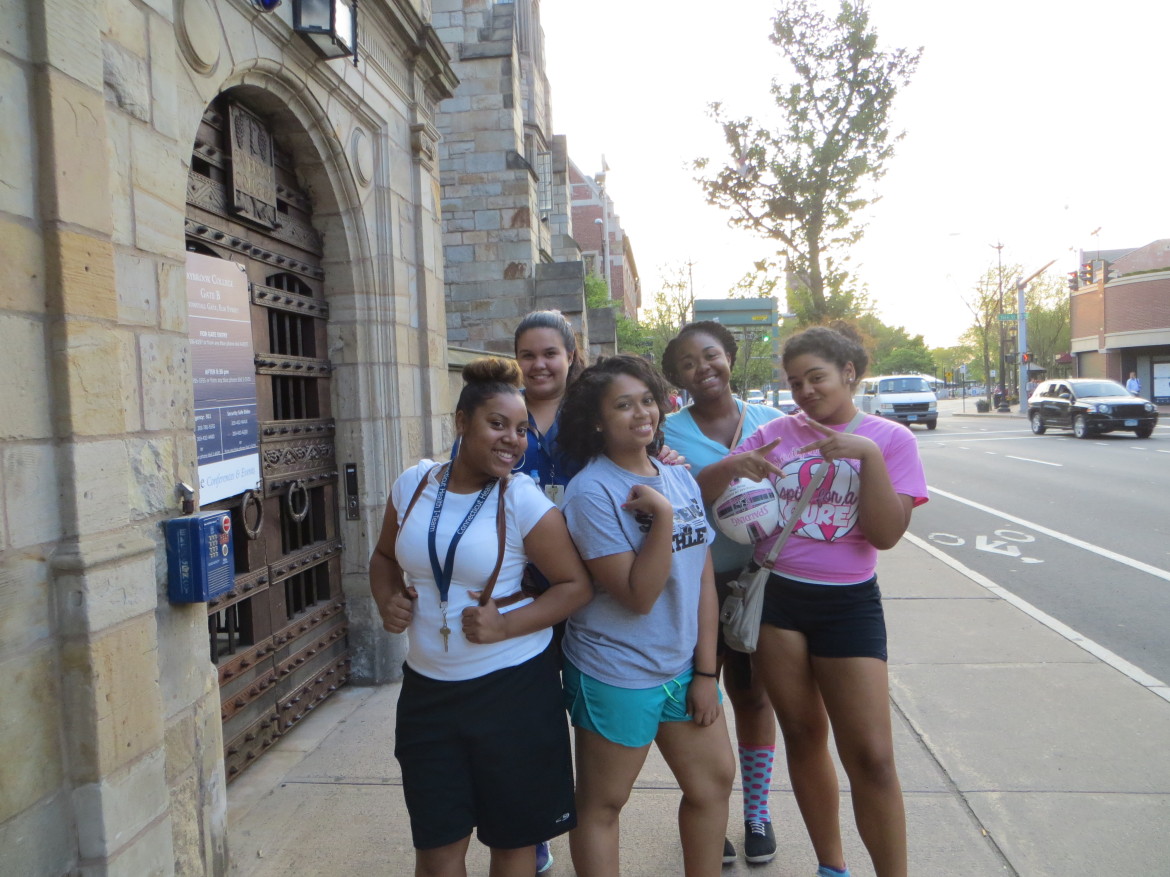 Children who experience child abuse and neglect may not only be victims; they may be perpetrators as well, research shows. Child abuse can lead to negative outcomes, such as involvement in crime, teenage pregnancy, and repeating the cycle – although not every abuse victim suffers these consequences.

“Some didn’t have a negative impact and some did. Those who did end up taking drugs, unable to function, or end up repeating the cycle,” said Jeanne Milstein, former child advocate for the state of Connecticut.

According to childhelp.org, children who experience child abuse and neglect are about nine times more likely to become involved with criminal activity. The group found that adults with a history of abuse and neglect had a higher likelihood of arrests, adult criminality, and violent criminal behavior.

Fourteen percent of all men in prison and 36 percent of women in prison in the U.S. were abused as children, about twice the frequency seen in the general population, childhelp.org says.

Adults who have been abused as children or have witnessed domestic violence are more likely to be violent and involved in criminal activity, as they have learned that such behavior is an appropriate method for responding to stress or conflict, according to the Australian Institute of Family Studies (AIFS).

Teenage pregnancy is another outcome of child abuse. According to childhelp.org, abused children are 25 percent more likely to experience teen pregnancy and more likely to engage in sexual activity and suffer from an STD.

The reasons that may lead to this sexual activity are feeling unworthy, seeking affection and being wanted, and being unable to be assertive and prevent STDs or pregnancy, according to AIFS.

The outcome most disturbing to many experts is that many abused children repeat the cycle. Approximately 30 percent of abused or neglected children will repeat the abusive behavior with their own children, according to childhelp.org. Seventy-two percent of women who experienced either physical or sexual abuse as a child also experienced violence in adulthood, AIFS reports show.

There are a number of reasons why abusers might go on to abuse.

“Abuse can cause your brain to be rewired and (make it) harder to develop,” Milstein said.

A sample group of high school students said they knew cases of friends who were abused who went on to criminal behavior or became pregnant as teenagers.

One student, Connor, 17, from Wilton, Conn., said that he had a friend who got arrested for drug possession, and that the friend had been physically abused.

“Yeah, his dad was like this psycho, he was an alcoholic,” said Connor.

Milstein said teens who are abused may be “vulnerable and use sex or drugs as a coping method.”

“It’s most likely the case that they don’t get the right kind of treatment or guidance,” she said.

“They need help, support, medical and mental services. Education is critical, and someone should always have a mentor or an adult in their life that can lead them into the right path.”

As one popular saying goes: “Bruises fade, but the pain last forever.”

Jaiyah Kimber is a student at New Britain High School.