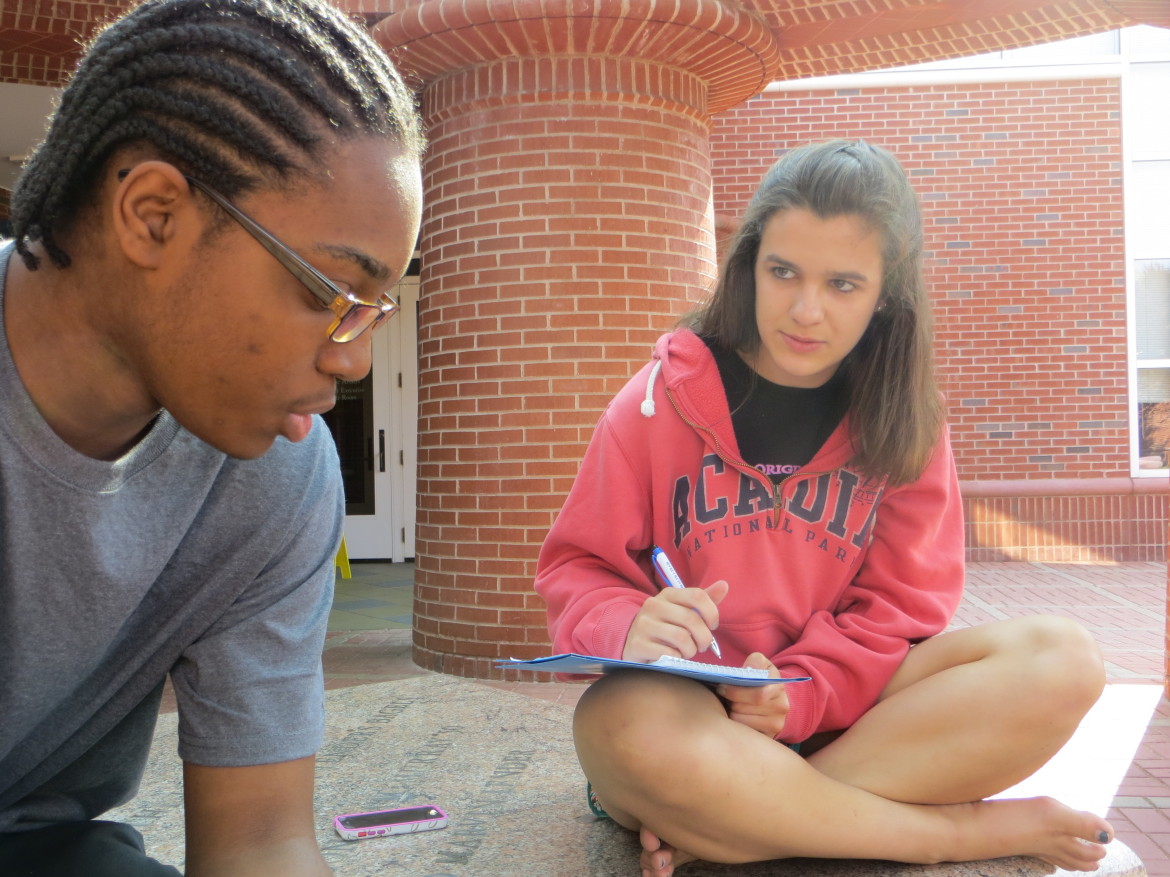 When Christopher Anthony Maynard gave a speech in ninth grade at Amistad High School for class president, it didn’t go exactly the way he planned it. Once he stepped foot on the stage, he got nervous and messed up his speech. All he wanted was to get out of there.

“When I froze on stage, it was the most embarrassing moment of my life,” Maynard, 17, of New Haven said.

Maynard is also afraid of heights, but there are many things that he is not afraid of. He hopes to go hang gliding, buy a Ferrari and get several tattoos.

Since Maynard has yet to pursue those things, he’s sticking with his many interests, including basketball, soccer and football. He loves playing with his friends, particularly playing basketball street pick-up games with his older brother Michael, 24.

Off the court, Maynard’s is on the high school honor roll and aspires to be a lawyer.

“The money, I want to be a lawyer for the money,” he said.

If he does get rich, Maynard will be able to buy his favorite foods, predominantly pizza. Plain cheese and shrimp are most definitely not included. He said they are nasty. And he won’t be eating strawberries, either. He’s highly allergic to them.

Isabel Cuddy is a student at Cheshire High School.