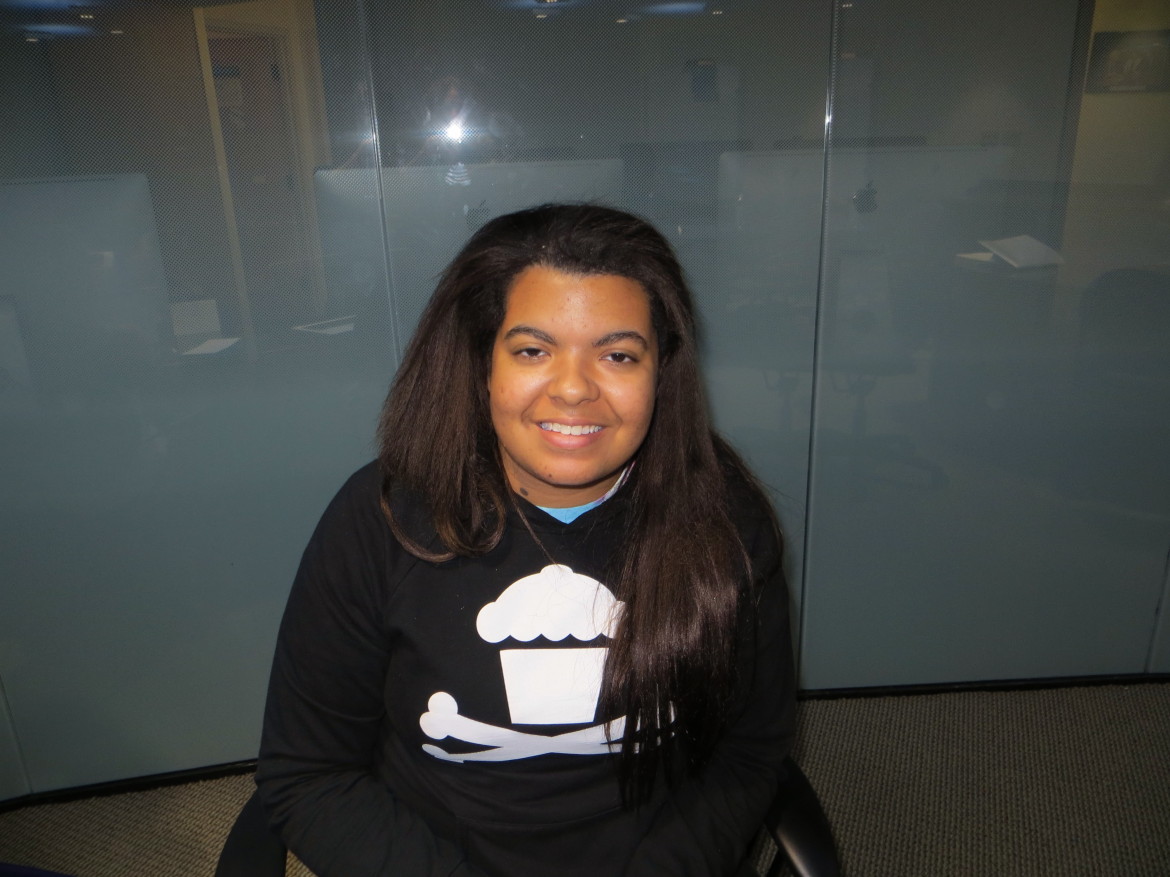 It seems to be that the ever-present push on reducing drug and alcohol use in teens is working.

According to the Connecticut Youth Behavior Survey, in 2011, 37 percent of participants stated they had never had a drink of alcohol, compared to 25.5 percent in 2005.

Although these numbers look promising, there’s still some explanation behind them. Rachel Bruno of the Governor’s Prevention Partnership in Hartford said the rate of teen drinking has declined but the rate of binge drinking has increased dramatically.

“There is less drinking overall, but an increase in binge drinking,” Bruno said in a phone interview. She said that binge drinking has even become a public health issue in the summer, when large concerts come to the Comcast Theatre in Hartford and the hospitals are flooded with people – often underaged teens – exhibiting signs of extreme binge drinking.

Binge drinking is defined as having five or more drinks in a one-hour period and can cause serious health issues.

Bruno also said that there has been an increase in marijuana use, which is at a 30-year high in Connecticut. She cites the political controversy around the drug as the issue.

“There is a confusion with kids and adults about marijuana. Teens think it’s safe because of decriminalization, and when they hear doctors say it’s healthy in small doses and that it’s okay because it’s a plant.”

Bruno said that prevention and education is working.

“Overall, drug and alcohol use is declining. More prevention in the field is one of the reasons,” she said.

Some of the prevention programs in Connecticut include the Governor’s Prevention Partnership, which serves the whole state; thirteen Regional Action Councils across the state and Local Action Councils in most of the communities in the state. Bruno also said that the effectiveness of these programs has increased.

“Prevention is a science,” Bruno said. “People in the field know what they’re doing and know what’s working and what’s not enough.”

Anything that changes the environment, including getting the word out to parents and having police officers patrolling places like liquor stores to prevent underage drinking, is most effective in preventing substance abuse, she said.

Connecticut well above the national average for underaged drinking.

“The Northeast has the greatest number of teens that drink underage,” Bruno said.

Connecticut’s underage drinking rate is about 26 percent to 28 percent higher than the national average. Bruno said that while she can’t know why for sure, she had a few theories.

These include the fact that Connecticut is a more affluent state with more disposable income to spend on drug and alcohol habits, and more teenagers have access to cars, she said.  In more rural areas, there is always the statement of “There’s nothing to do here,” which leads teens to use substances out of sheer boredom.

Lastly, a big reason is that there are many colleges in a very small radius, where at any point you won’t be more than 45 minutes away from a college. Because of this, it’s very easy to get in the car to visit siblings or older peers and be influenced by these surroundings, she said.

Gabrielle Wilson is a 2013 graduate of Naugatuck High School. She will study business at Johnson And Wales University in the fall.