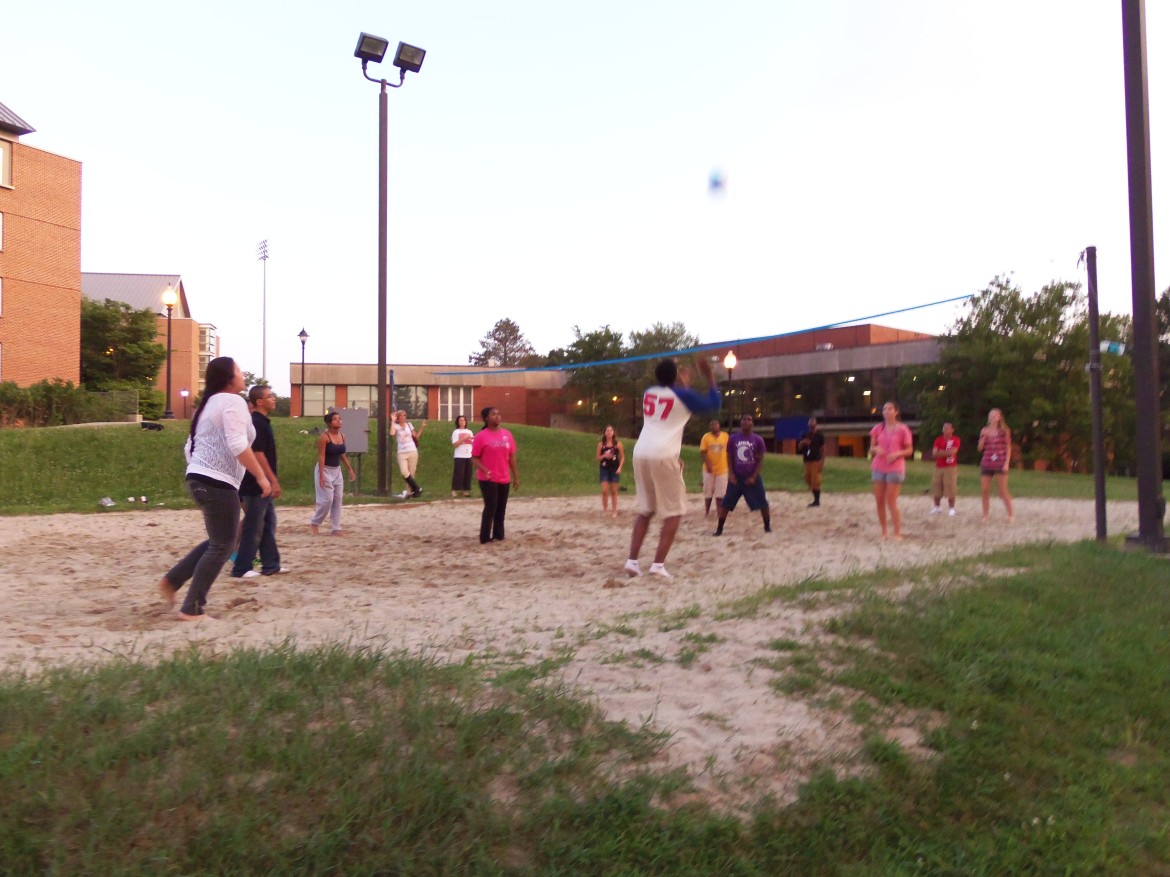 Fifteen-year-old Keylee Scott’s fervor for volleyball has flourished since she was introduced to the sport in her freshman year in high school.

Keylee wants to pursue volleyball and has already begun attending camps and training to become a better athlete.

She understands that sports in college is a lot different than sports in high school and that it requires a lot more dedication, but she’s determined to demonstrate that she can pursue an “impractical” career.

Despite her lack of experience, Keylee believes that she has the passion to go far and wants to pursue a career as a professional athlete.

Raised by a single mother, Keylee said she was forced to teach herself and reinforce her work ethic both outside of school and in the classroom.

The result is that Keylee is becoming an independent scholar with a passionate desire to learn. In 2012-2013, Keylee received the most improved scholar award from her coach for her outstanding grit and perseverance.

“At that time, I felt that I was growing really fast and felt that if I were good at volleyball, I could potentially use it as a gateway for scholarships for college,’’ she said.