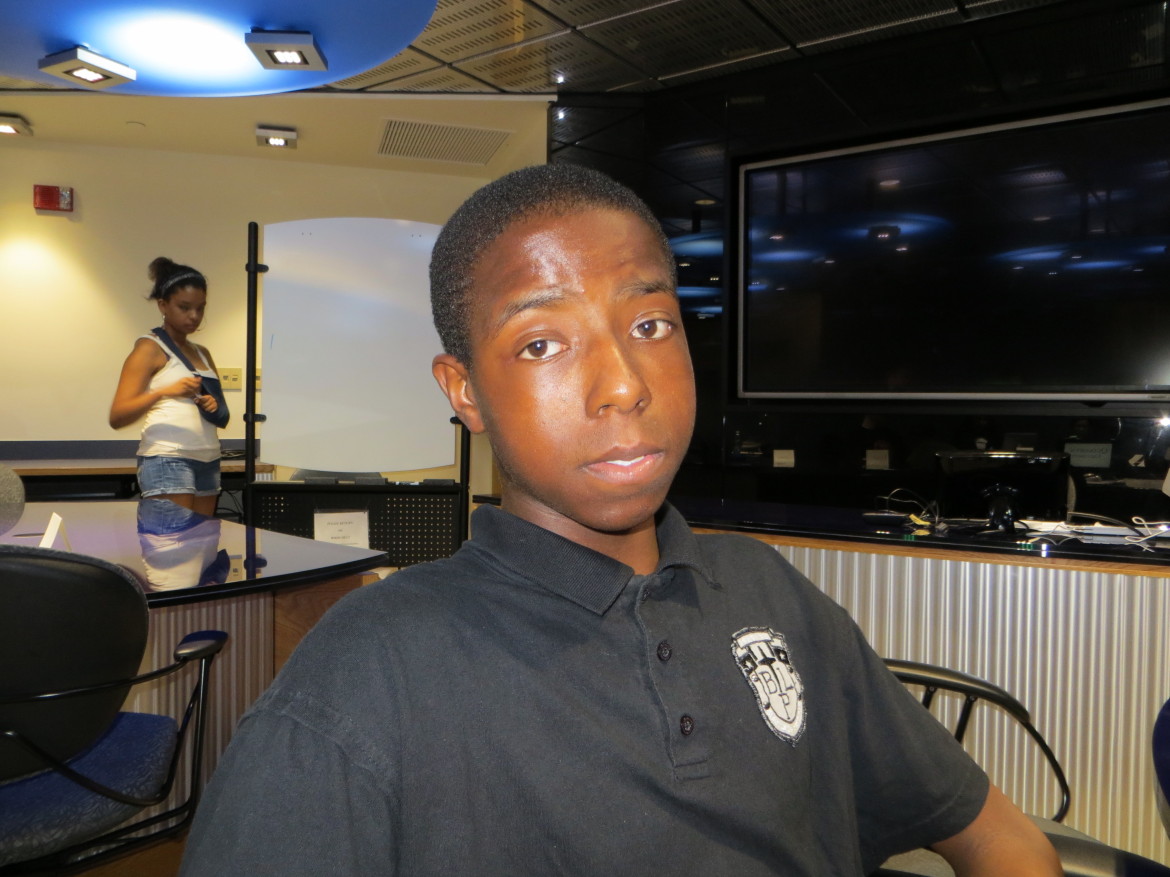 Female students in New Haven began to outperform male students in the math sections of the CAPT test in the 2010-11 school year, for the first time in five years, according to data from the Connecticut Department of Education. 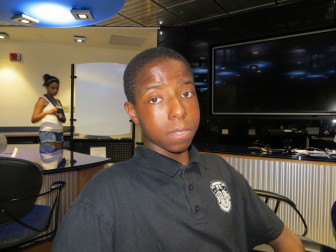 The better performance by females comes as national studies have shown that the two genders learn math differently, with some educational experts expressing concerns about girls trailing behind boys in math.

A 2010 study found that girls around the world are not worse at math than boys, although boys are more confident in their math abilities. The study’s lead author, Nicole Else-Quest, a psychology professor at Villanova University, said, “These results show that girls will perform at the same level as the boys when they are given the right educational tools and have visible female role models excelling in mathematics.”

CAPT results from five New Haven high schools show girls at the Sound School had the highest proficiency level in 2010-11: 84.6 percent in math, compared to 71.6 percent for males. That’s a major improvement over 2006-07, when the percentage for girls was 71.4 percent and for males was 83.1 percent.

Wilbur Cross High School also showed significant improvement for girls. In 2006-07, 34.5 percent of females achieved proficiency on the math section, compared to 36.7 percent of males. In 2010-11, females were 65.1 percent proficient, while males had a 50.6 percent rate on the math portion.

Girls at New Haven Academy outperformed males on the math section during the school year 2010-11, with 52.6 percent reaching proficiency, compared to 48 percent of males. In 2008-09, males had outperformed females 66.7 percent to 43.6 percent.

A 2012 study by the University of Missouri found that females and males have different approaches to learning math.

“We found that boys were more likely to call out answers than girls, even though they were less accurate early in school,” Drew Bailey, who led the study, said in a statement.

From an early age, boys tend to take a more impulsive approach to math problems in the classroom, which might help them get ahead of girls in the long run, the study suggests.

Other studies also show learning experiences among females in science, technology, engineering and math are impacted by a pattern of socialization that often differs from males, despite comparable ability.