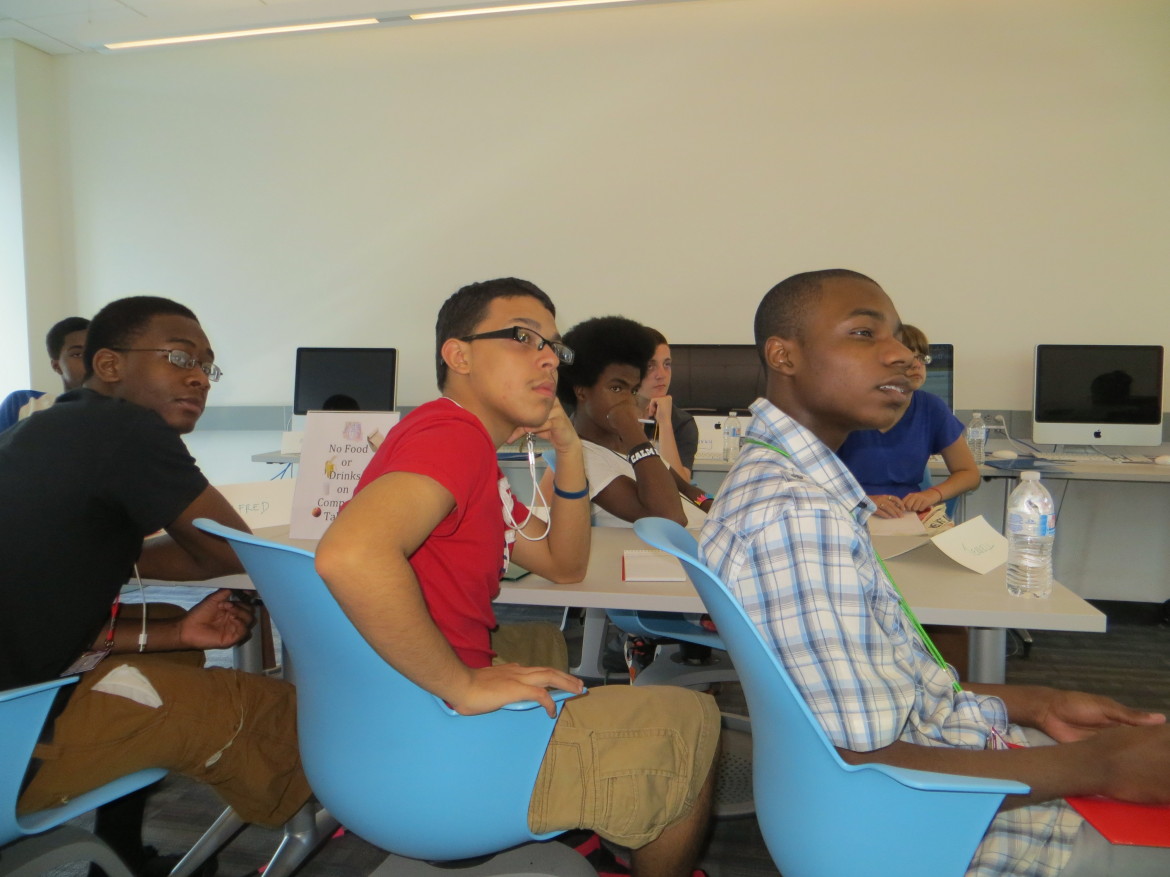 With reports showing that the majority of female juveniles who have committed crimes in Connecticut have experienced traumatic events, mental health advocates are pushing for early intervention to identify and treat trauma.

Dr. Robert Franks, vice president of the Child Health and Development Institute of Connecticut and director of the Connecticut Center for Effective Practice, said that evidence shows that experiencing trauma can lead to involvement in the criminal system. “There is a very clear link between trauma and criminal activities,” he said.

He said trauma can affect adolescents’ behavior in several ways: the child may re-experience the event, through memory or dreams; may become more anxious or paranoid; may shut down emotions; or may experience physical problems. He said that trauma can be identified by screening and interviews.

Franks said trauma has received increased attention in the state since the December shootings in Newtown. In the aftermath, the state funded programs to help first responders, teachers and others affected by the shootings.

On a larger scale, a statewide crisis intervention program that serves children and families who are experiencing a behavioral health crisis has grown considerably in recent years, serving more than 10,500 people last year. The state Department of Children and Families received $3.2 million in 2011 to enhance its capacity to identify and respond to children who have experienced trauma and to enhance access to community interventions.

Studies indicate that intervention for a person with psychological problems can be the difference between a life of incarceration or a life of success. According to the Connecticut DCF Bureau of Juvenile Services, 89.3 percent of girls who were on parole reported that they had experienced a traumatic event in their lifetimes.

Reports from the Justice Policy Institute indicate that 14 to 34 percent of children have experienced at least one traumatic event. In addition, children who have been exposed to traumatic events are twice as likely as adults to be victims of serious crimes.

Franks said that victims of certain kinds of crimes may end up committing those same crimes. Early intervention is critical, he said. After the Newtown shooting on December 14, 2012, the Connecticut legislature set aside funds to support trauma assistance for the children and adults who were having difficulties recuperating after the event. Reactions range from fear to agitation to anxiety, according to experts.

“There are plenty of organizations that opened after the Newtown shooting to help victims recuperate after the incident. In fact, there are currently 22 agencies helping trauma victims recover from these events,” Franks said.

Meanwhile, the statewide crisis intervention program has seen “the entire gamut” of behavioral health problems in Connecticut, from “little ones with temper tantrums, to children with attention deficit hyperactivity disorder who can’t be controlled, to older kids who may be suicidal, homicidal, or injuring themselves,” said Michelle Andrews, EMPS team leader at Wellmore Behavioral Health in Waterbury, in an interview with the Connecticut Health I-Team.

“Whatever the crisis, we work with families and schools to support the child,” she said.