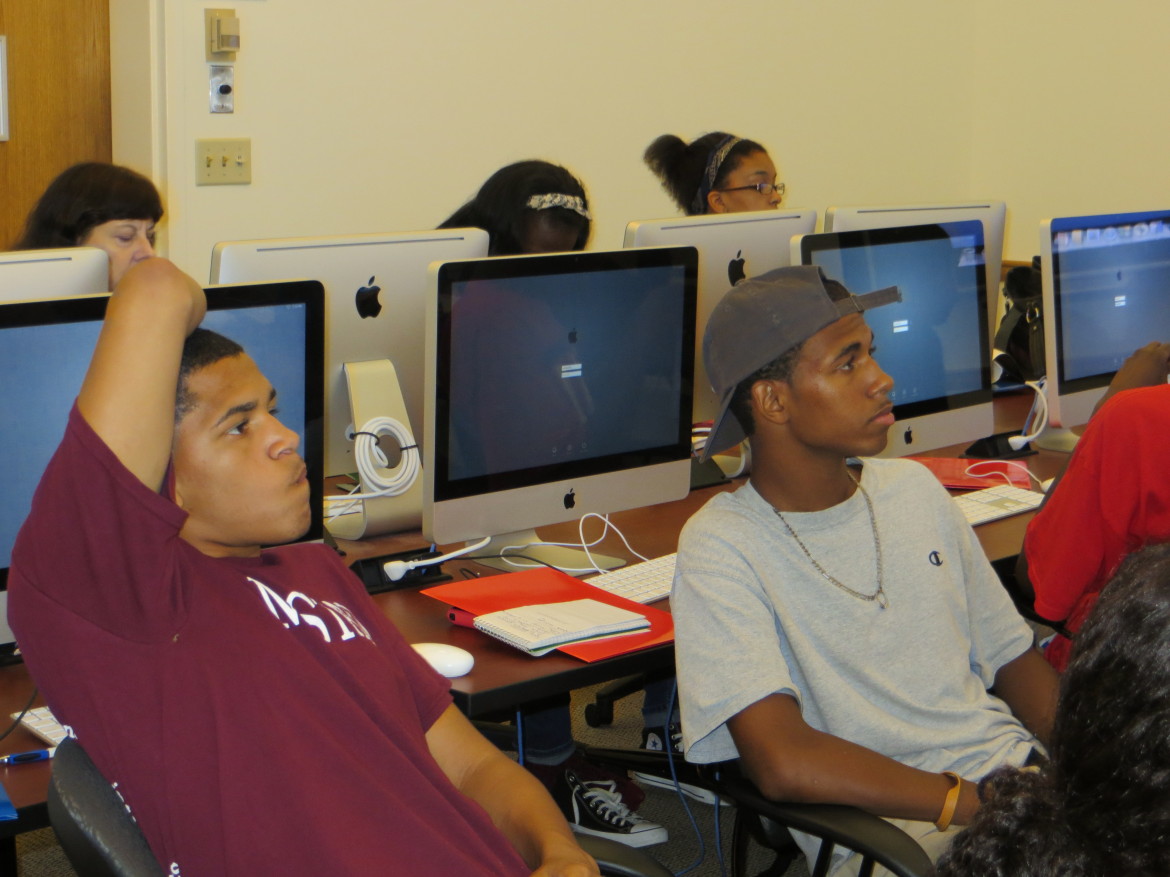 While most college athletic departments around the country lose money, three major men’s basketball programs – Duke, Syracuse and Michigan State – made profits between $7 million and $15 million, according to the most recent statistics available at FindtheData.com. The University of Connecticut’s athletic department, which is supposed to be self-supporting, lost $417,181,according to the most recent data from FindtheData.com.

Dom Amore, who covers the UConn men’s basketball team for the Hartford Courant, said he thought the FindtheData statistics were “reasonably accurate” because UConn was banned from postseason play for academic reasons this past season.

Amore predicted that UConn may lose even more money in coming years because it will receive less television revenue in the new American Athletic Conference and have to spend more on travel and hotels.

“They are now going to be in a conference that is much more spread out around the country,’’ he said. “They won’t be getting the TV revenue and they will have more expenses, so the finances are going to be difficult for them.”

He also pointed out that UConn is building a $35-million practice facility and still needs to raise $8 million to $9 million more to complete the building behind Gampel Pavilion.

UConn hopes that some of its graduates who play in the NBA, such as Caron Butler or Ray Allen, will make donations toward the building, he said.

FindtheData.com reports the following figures for the athletic departments of Syracuse and Duke, which are private universities, and UConn and Michigan State, which are public.

The public universities, Michigan State and UConn, rely on so-called “revenue” sports such as football and men’s basketball to pay the bills for all other sports.

“Everything UConn brings in with athletics, it must be spent on its sports,’’ Amore said.

Syracuse’s profit comes its successful men’s basketball and football programs, which routinely sells out its domed stadium. Amore points it also saves money by not having a baseball team.

Syracuse reports that ticket sales are their biggest money-maker, bringing $6.8 million in 2008-2009.

While other athletic programs may be carrying light debt, Syracuse’s basketball program owed about $149 million. Under Chancellor Nancy Cantor, the debt has risen to $396.9 million in 2011-2013. Major donors have made up most of the debt, but Syracuse borrowed money to cover the rest, according to Syracuse.com.

Amore said private schools have more flexibility than public schools to gain donations to make up for shortfalls.

“Private schools like Syracuse probably rely more on donations to cover the other sports than UConn can,’’ he said.

Though Duke has made a profit on sports, that doesn’t always mean it can spread its money around.

Duke was “unable to provide financial assistance to their basketball camp because in the past year, it spent $13.8 million on men’s basketball, Cincinnati Business Courier.

Nationally, there are some critics of the millions spent on sports programs at public and private universities, including Charles T. Clotfelter, author of “Big-Time Sports in American Universities.

He recently told The New York Times, “For a big state school, there’s some justification for big-time sports; for a private institution like Duke, it’s a little harder to figure out.”