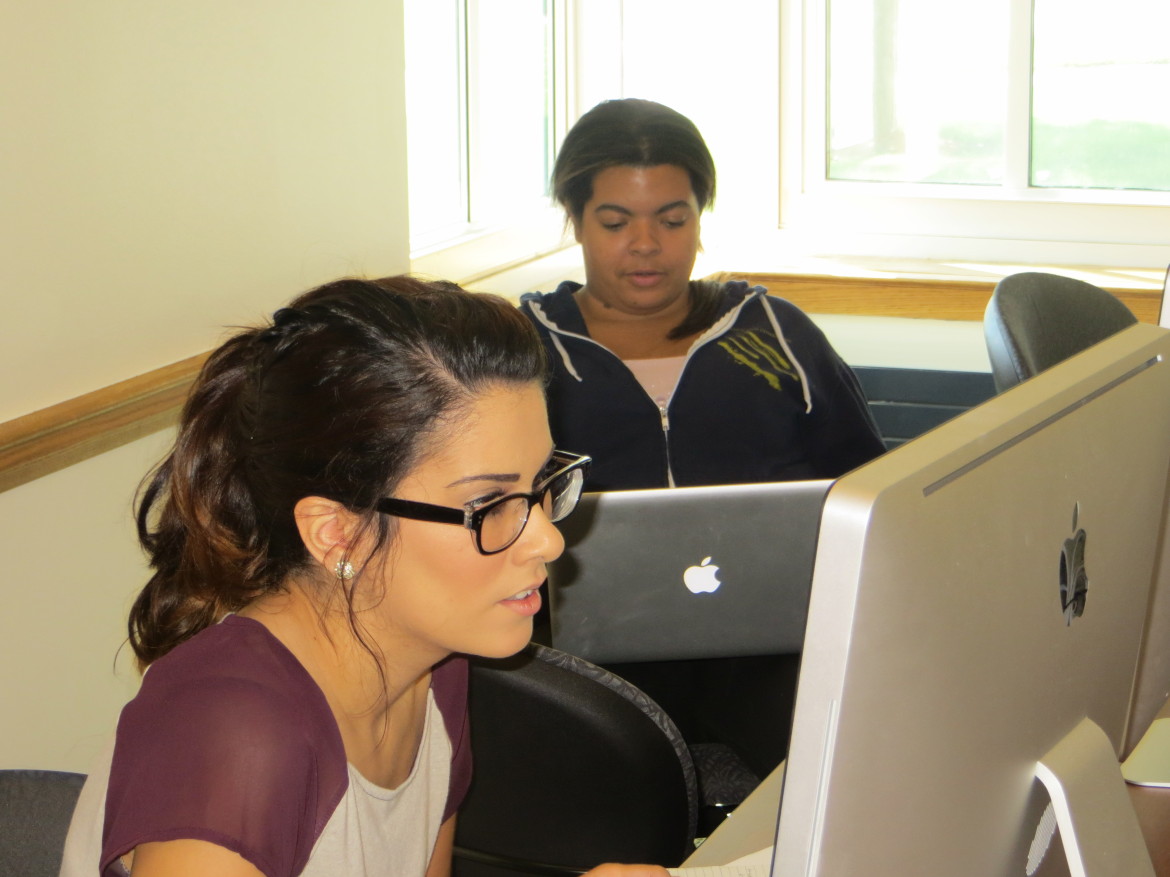 Students in towns that spend more money on education also tend to have higher average scores on the SAT, according to an analysis of 2009-10 data from the Connecticut Education Data and Research database. Chris Winters, headmaster of Greenwich High School, agreed that there is a correlation between school spending and test scores. But he also noted that parent expectation and support are important factors.

“At GHS, we have very high expectations for our students. For the most part, our parents and the students themselves have those same expectations. Our students receive a top-notch education K-12. Their SAT scores reflect that.”

Schools that are not spending as much on education are seeing SAT scores that reflect that. Those schools may be lacking in educational resources, such as computers and support programs that other schools have.

But correlation may not always mean causation. A study put out by the National Center of Education Statistics from the school year 2005-06 found there was not always a correlation between a state’s school spending and SAT scores.

Harvey Craft, a retired educator, writes on his blog about the problems in comparing SAT scores by state, noting that, “Funding education is primarily a state responsibility. Federal sources contribute about 11 percent to K-12 education.”

Another problem in comparing SAT scores across the nation is that, outside of the Northeastern states, students are pushed more to take the ACTs rather than SATs.

In terms of a global comparison, countries such as South Korea, Finland and Canada are spending less than the United States, but excelling more generally in academics, indicating that there is not a clear correlation between the two.

That leaves the question: Are SAT scores influenced by students’ economic status?

Charles Murray, a political scientist and graduate of Harvard University, told the Patriot News that he credits the SATs for taking him from a small town in Iowa to the most prestigious college in the world.

He concludes:“If you’re rich, you can buy your kid a high SAT score.”

Angie DeRosa is a 2013 graduate of Naugatuck High School. She will study at University of Connecticut in the fall.