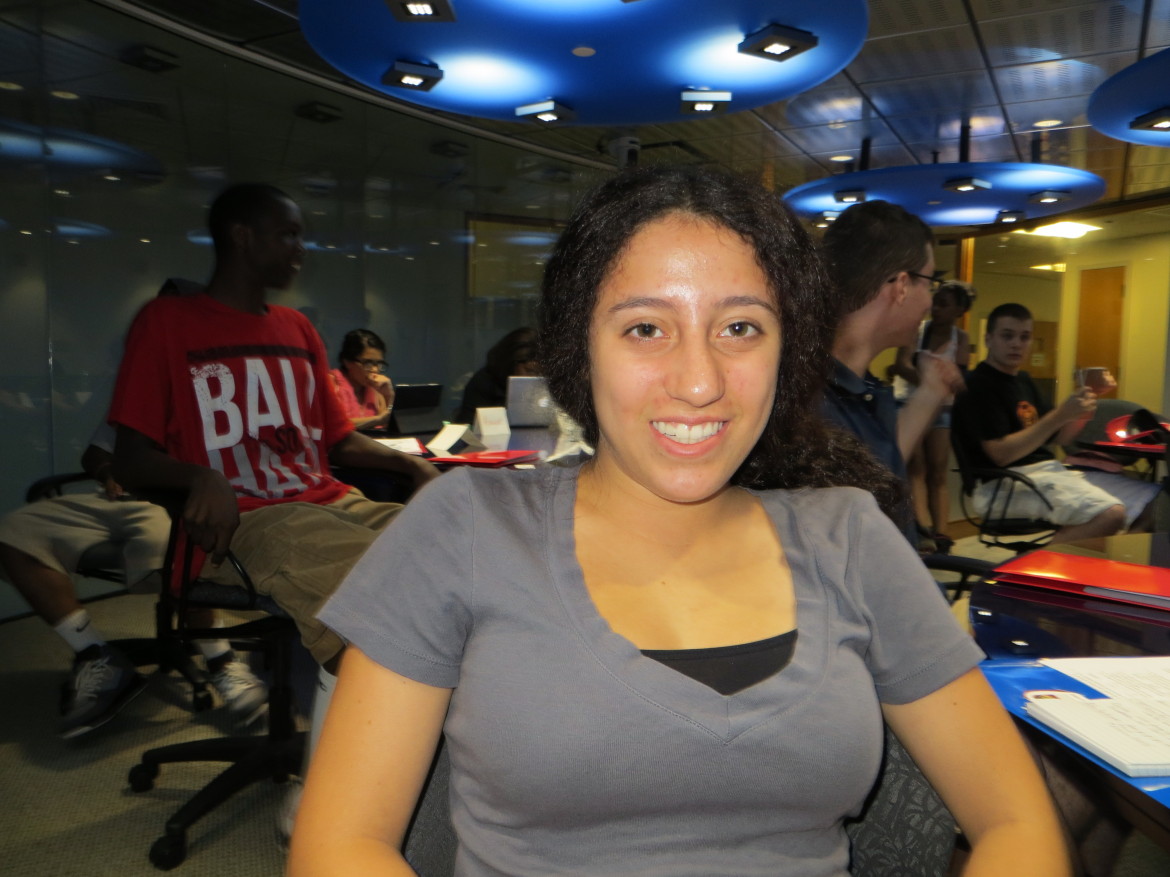 Concussion rates among young athletes have increased each year by about 16 percent, according to MomsTeam.com.

According to the Centers for Disease Control and Prevention (CDC), an estimated 2.7 million children aged 19 and younger were treated annually in emergency departments for sports and recreation-related injuries from 2001-2009. About 6.5 percent or 173,285 of those injuries were traumatic brain injuries, including concussions.

And the number of sports and recreation-related traumatic brain injury visits to the emergency room increased 62 percent with the highest rates among males aged 10-19 years, the CDC reported.

“Each year, I have seen an increase in concussions involving high school athletes,’’ said Dr. David Wang, medical director of Elite Sports Medicine and the team physician for Quinnipiac University.

“But, I also think one of the factors of the rising concussion rates is that coaches, parents, and students are recognizing the symptoms a lot more than a few years ago,” added Carroll.

Connecticut coaches are now required to take a course in identifying the symptoms of a concussion and have specific protocols they need to follow if a concussion is suspected, according to Wang.

For most contact sports – including football – an athletic trainer and doctor must be present on the sidelines during all games. If a player is injured, the medical team is required to examine the athlete, according to the new protocols.

Organizations such as the Connecticut Concussion Task Force and the Brain Injury Alliance of Connecticut have been working hard for years to spread awareness of concussions and other traumatic brain injuries.

Symptoms of concussions include: headache or feeling of pressure in the head, temporary loss of consciousness, confusion, amnesia, dizziness, ear ringing, nausea or vomiting, slurred speech and fatigue, according to Mayo Clinic.org.

In Connecticut, there’s been an effort to promote the use of helmets in most sports – including field hockey, skiing, and lacrosse.

At many ski mountains, children and adults can get discounted tickets if they wear a ski helmet.

“You wouldn’t play football without wearing a helmet – same rule applies for skiing. Plus helmets are way warmer than hats,” said Olympian skier, Lindsey Vonn, who is helping to promote awareness of helmet use in skiing on the Crested Butte Mountain website.

Wang agrees that helmets “are great for protecting against skull fractures and lacerations…but they won’t help to reduce concussions.’’

Wang suggests: “Strength-training programs in the neck region for all athletes would help reduce the number of concussions.’’

Lydia Castillo is a senior at Guilford High School.