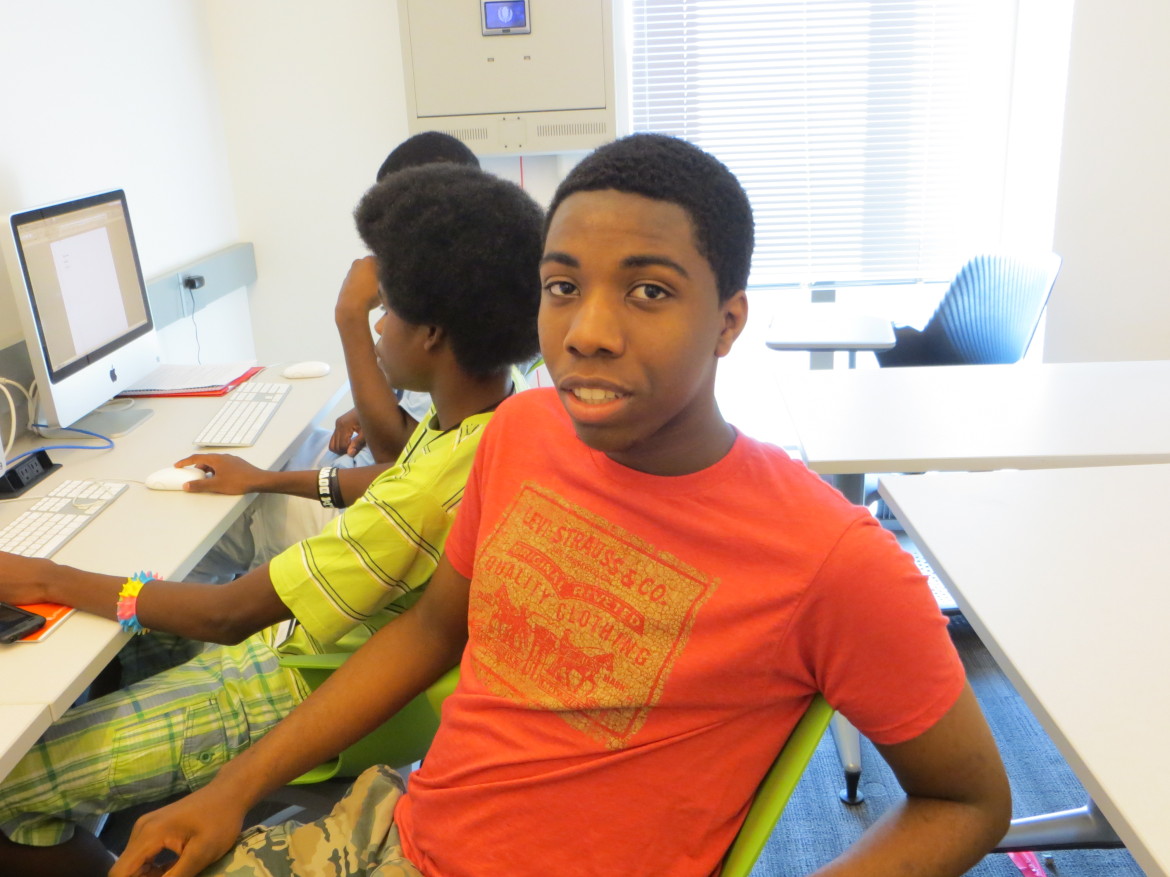 There were 11 Division I colleges with perfect Academic Progress Rates in the 2010-2011 seasons. Of those, only Butler University, the University of Kansas and Notre Dame had any NCAA tournament success.

Some people might think that players on high-performing teams would have lower grades, but statistics show otherwise.  The average APR score for the Associated Press top five teams was 956.6 in 2010-2011. The average rate for the bottom five teams was 964.2. That means there was only a slight difference between the top five and bottom five.

That did not come as a surprise to Jeff Jacobs, the longtime sports columnist at The Hartford Courant. He said low APR rates are not always found on the best performing teams.

“Not necessarily. It has more to do with a commitment to academics and an ability to recruit top players and great students,” he said. “Duke and Stanford get both. Others tend to get high-risk students.”

Basically if a college wants to win a championship in basketball and still wants to maintain great GPAs, they look for good players who are also good students, he said. Some schools take players who want to get playing time so they can go pro, then they may transfer and ruin the college’s APR, he said.

In 2013, UConn was unable to play in the postseason because of its poor APR.

“It’s not about gender,” he said. “UConn women happen to be like Duke where they look for top players that are on top of their academics.”

Mahleik Crawford is a senior at the Hartford Journalism And Media Academy.