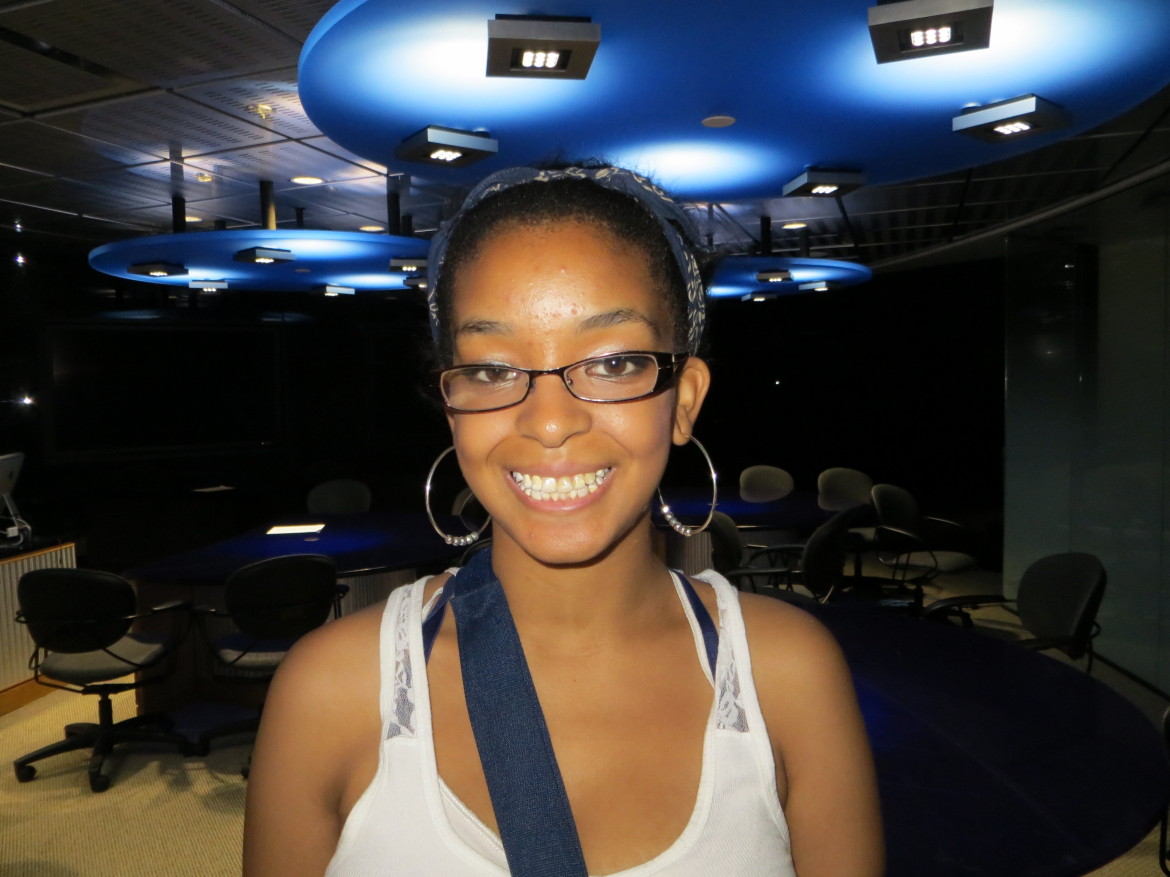 Children’s advocates in Connecticut are concerned that an increase in police presence after the Newtown school massacre may lead to more arrests, just as the state has moved towards finding alternative punishments.

“It is possible for a police officer to bring a positive presence and resources to schools. However, this kind of presence often comes with the unintended consequences of student arrests,” said Lara Herscovitch, deputy director of the Connecticut Juvenile Justice Alliance. Connecticut, like other states, saw school arrests rise when they adopted “zero tolerance” polices around the year 2000. But recently, the alliance, the state judicial department and other agencies have been working to reduce arrests, with pilot programs in place in Manchester, Windham and Stamford.

In Manchester, for example, the arrest rate at the high school dropped by 78 percent in 2011-12, the program’s first year. The school system also achieved a 63 percent decline in expulsions, according to an alliance report. Similarly, Windham was able to reduce arrests by 34 percent district-wide and saw declines in school suspensions. Stamford started its program in 2012-13.

Herscovitch said that instead of an increase in police officers in school, there should be an increase in social workers and school psychologists to help get to the root of children’s behavioral issues. She said there are a number of benefits to alternative discipline, including saving money, making students feel safer, and encouraging students to stay in school.

“Discipline that is in line with the type of the misbehavior can increase a school’s climate, making all kids feel welcome and safe – this in turn is better for important outcomes like kids staying in school and ultimately graduating from high school,” she said.

She said it was “bad public policy” to arrest children for minor, non-violent offenses, such as dress code violations, talking back, smoking cigarettes or minor scuffles.

“We have hugely over-criminalized regular adolescent behavior,” she said.

In a recent report, the Connecticut Juvenile Justice Alliance said that the increase in school arrests after 2000 was difficult to attribute to a single cause, but instead was due to a policy shift towards harsher sanctions. The alliance noted that in 2007, violent crimes committed by students actually declined by more than two-thirds since 1994.

Of the move towards arrests, Herscovitch said,  “The pendulum of police in schools in the U.S. swung so far from where it had been, that it became the ‘new normal’ – everyone assumed it was necessarily a positive thing.”

She said that she hopes that the security concerns stirred by the Newtown tragedy would not lead back to an increase of police officers in school.

“To be clear, it is possible for a police officer to bring a positive presence and resources to schools,” she said.

“However, this kind of presence often comes with the unintended consequences of student arrests.”

Sarah Genn is a senior at New Haven’s High School In The Community.