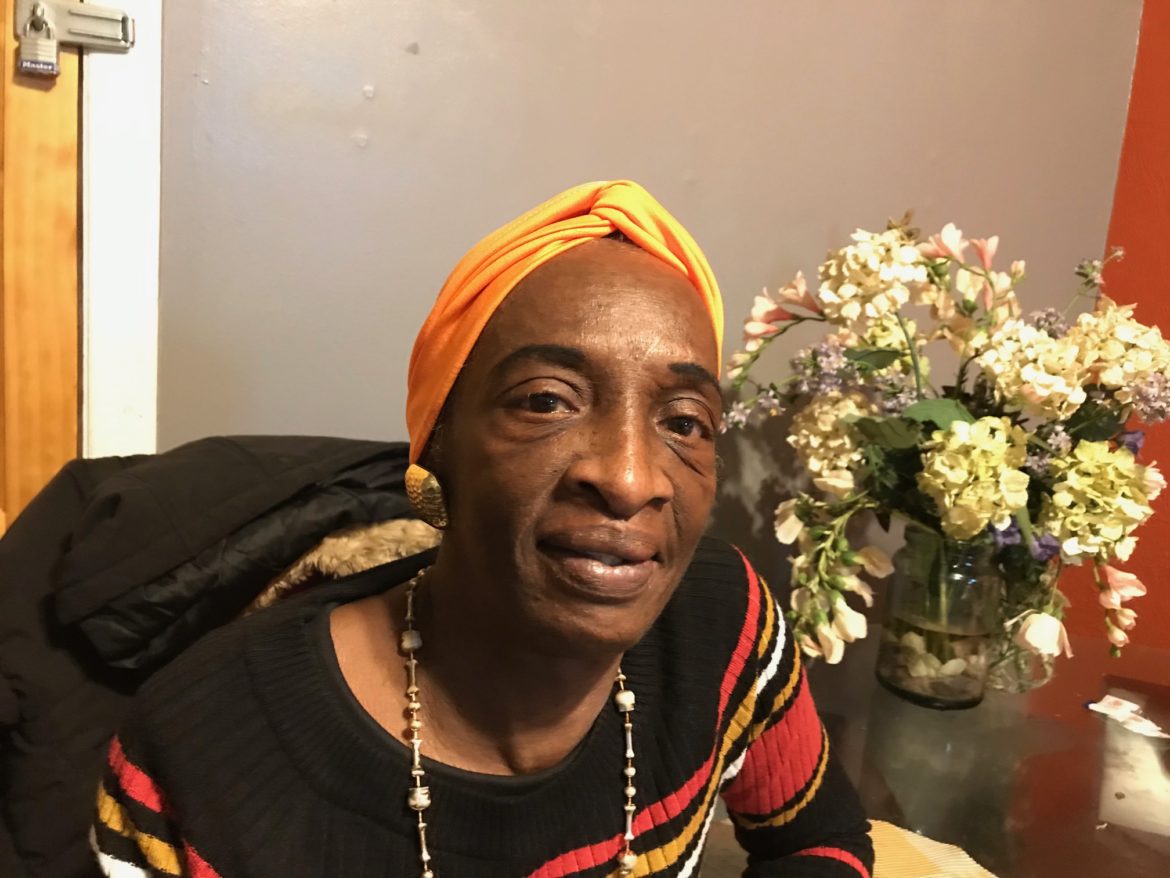 Gail Williams, now 60 and living in New Haven, was 15 when her mother died of a heart attack and she became her family's caregiver.

Gail Williams was 15 when her mother died of a heart attack.  “The world seemed like it got dimmer, a shade darker than it was,” said Williams, now 60, of New Haven.

The death of Shirley Mae Burgess, Williams’ mother, at age 41 was a shock and a tragedy for her family. But it also is a story of how economic and social determinants of health shape lives.

Even though deaths from heart disease have been falling, it is still the No. 1 killer for both men and women, reports the Centers for Disease Control and Prevention (CDC). African Americans are at higher risk for heart disease and of dying from it, living an average of 3.4 fewer years than whites, a difference largely attributed to disparities in heart disease and stroke, according to the American Heart Association.

In this podcast, Colleen Shaddox interviews Gail Williams about how her mom’s death shaped her life.

And, some of the leading causes of heart disease – smoking and hypertension –  have not lessened for people living below the federal poverty level, according to a study in JAMA Cardiology.

But statistics don’t begin to tell the story.

Her mother’s death changed Williams’ own life profoundly. At 15, she became the caregiver for her younger brothers. She stopped attending school after she became their surrogate mother. And the loss of her mother was not the only one she had to face. Three of Williams’ brothers have predeceased her – including a brother who died at age 38 of a heart attack. She has struggled with drug addiction, though she is clean now. After quitting drugs, Williams earned a high school diploma and a college degree. She studied human services and is active in a number of organizations, including Witnesses to Hunger.

Williams found it difficult to talk about her mother, but she was committed to being open about the painful experiences. “I want to make sure that me and my kids always had an understanding, was able to talk to one another. No matter what. I just want it to be different from what I went through,” she said.