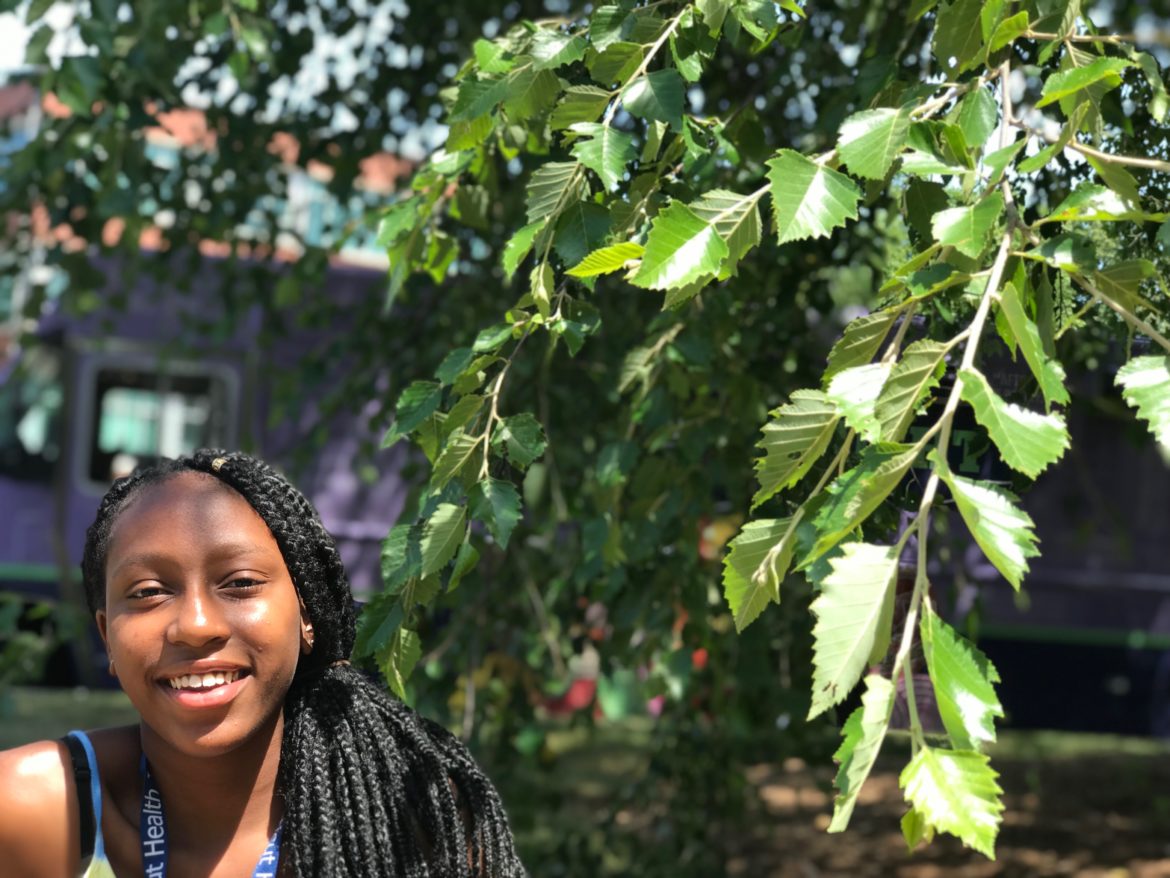 One day Kamar Rhoden, 15, of Hartford, was scrolling through Instagram when he received a notification that someone had left him a comment. When Kamar clicked on the comment, he saw that it was mean, and he said he was immediately overwhelmed with sadness.

Seeing that someone could say such mean things, he said he became depressed and wanted to change everything about himself. Kamar said he has since been able to overcome his sadness, that may not be the case for other teens.

In fact, The Crime Report reported that an article in the Journal of School Violence has found that “Students who experienced bullying or cyberbullying are nearly two times more likely to attempt suicide.” Twenty percent of students, ages 12-18, were bullied during the 2016-2017 school year, TCR reports.

Since the 2014-2015 school year, there has been a 3.5% increase in the number of students who said they were bullied online or through texts, The Washington Post said.

Sandra Chafouleas, a Board Trustees Distinguished Professor of Educational Psychology at the University of Connecticut, said social media has benefits and drawbacks.

“Given that social media is ever-changing, it has been difficult to definitively evaluate impact, but here’s a summary. It is positive in that it allows for easy connection. As humans, we thrive best when we are connected with others,” Chafouleas said. “So, increasing our access, our ability, to connect can be a positive. The negative is that social media can be used in harmful ways.”

Chafouleas said that there are many cautions regarding social media but, “it’s on each of us to make sure it is used responsibly.”

Some teens are setting up fake Instagram accounts to post anonymously and even to bully other teens.

Ajahni Barclay, a 15-year-old Hartford resident, says that he has two social media accounts, does not have a fake Instagram and has not left a mean comment under someone else’s post. Ajahni, who said he spends less than five hours a day on social media, said he has received a mean comment on one of his posts. He added that he does not feel the need to constantly post on social media.

Chafouleas recommends that everyone use social media in moderation.

“It is important to monitor yourself and make sure you take appropriate breaks,” she said. “In my kids – and even myself – I notice a difference when we get too focused on technology use… more grumpy, moody, distracted, less engaged in task completion.”

Social media has been around since the late 1990s and has continued to evolve. Chafouleas said people of all ages should use social media responsibility to prevent mental health issues. The internet makes “make us feel more insecure,” she said.

“Yes, it’s important to remember that the vast majority of us tend to only post about the good stuff in life, but life is never perfect,” she said. “Now I am not advocating that we all start sharing every piece of the ups and downs to our lives – but when we look at what other people are posting, there is a need to remember that it is like what you see in magazines” images that are almost perfectly “touched up.”

Chafouleas also encourages people to “think before” they post and to speak up publicly about cyberbullying and block or unfollow people who misuse social media.