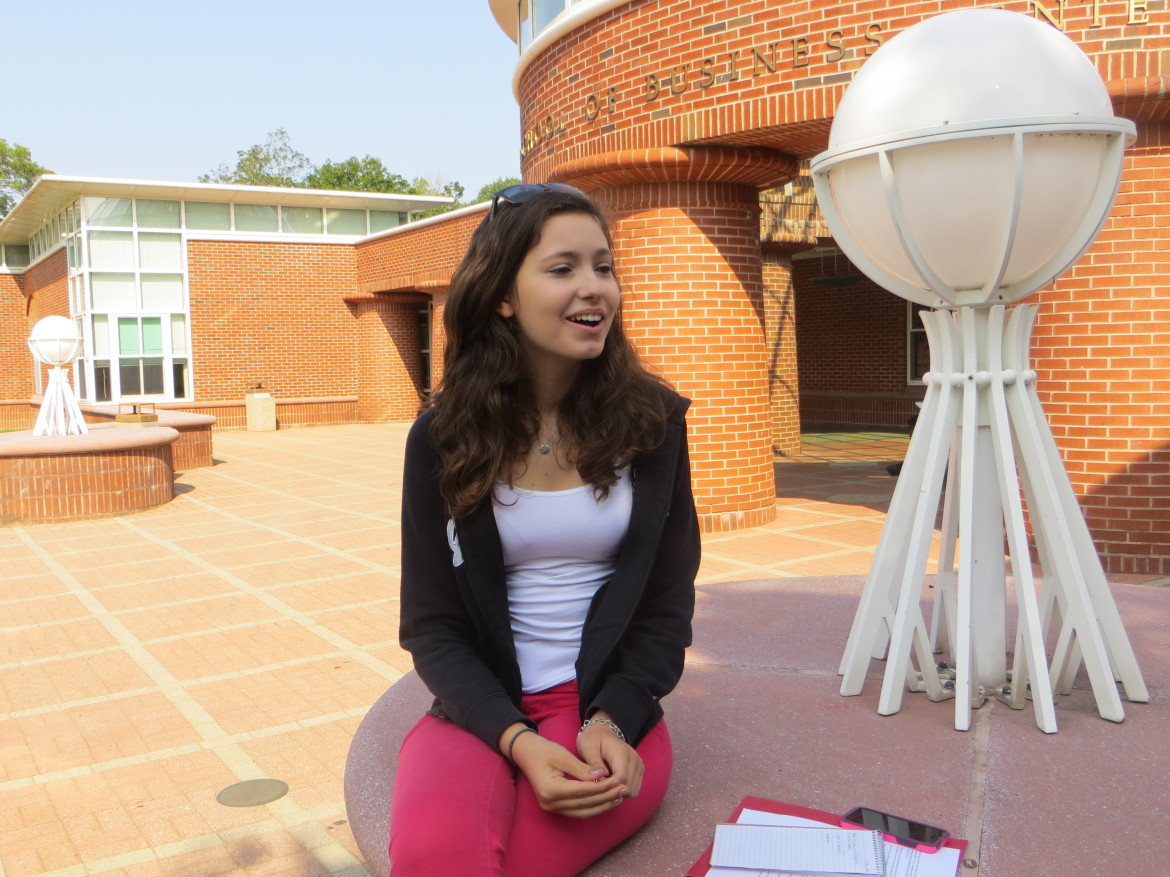 University of Connecticut student Eric Weeks dragged his way through his first years of high school in Weston, rarely getting enough sleep. His extracurricular activities and homework kept him up late, while his obligation to school forced him to wake up early.

“For me, this wasn’t nearly enough time to sleep and it had an adverse effect on me, as I would occasionally nod off in class and was generally lethargic all day,” he said.

Although most experts recommend at least 9 hours and 20 minutes of sleep for adolescents, the Center for Disease Control and Prevention’s Youth Survey found that only 31.7 percent of students in America get more than eight hours of sleep a night.

Lack of sleep can “limit your ability to learn, listen, concentrate and solve problems…[and can lead] to aggressive or inappropriate behavior,” said The Sleep Foundation.

Dr. Ed Salerno, an attending physician in sleep medicine at Hartford Hospital, said sleep is necessary to learn something new. That means a shortage of sleep can make learning difficult for some students, he said.

“To take short term memory and put it into your long term memory bank, you need sleep,” he said.

As children move into adolescence, their biological clocks alter. This is called “phase-delay.” For many, going to sleep before 11 p.m. may be difficult. This sleep cycle causes conflict with school hours because many Connecticut schools begin around 7:30 a.m.

Schools in Wilton and Weston have combated student sleep deprivation by altering their high school start times, to begin classes at 8:15 a.m. instead of 7:30 a.m.

This 45-minute change made a significant difference in the lives of students such as Wilton High School graduate Sylvia Cunningham.

“I can’t imagine what it would have been like, had the school start time not changed for middle and high school,” said Cunningham, who now goes to UConn.

“[As] much as I loved Wilton High School, the course load was rigorous and sometimes I would only get three or four hours of sleep. I think my health and sanity would have really taken a blow had I been expected to be at school around 7:30. Even though the difference between the start times is just less than an hour, it makes a huge difference,” she said.

Wilton school officials said on their website that the change was a “resounding success.”

“Teachers recognized a change in student behavior: they were more awake, had better attitudes and were overall more pleasant…,” officials wrote. “The results have shown that Wilton High School students are getting 35 minutes more sleep than before the change. The number of students who reported that daytime sleepiness was not a problem, doubled…There was even a trend towards improved grades.”

Many schools, when considering a later start time, have faced the challenge of affecting any after-school activities students may have, but Weeks said, “Being that we got out 20 minutes later as a result of the time change, it didn’t have much of an effect at all.”

Salerno, Cunningham and Weeks also hope other schools will make a change in start times.

“I can’t even imagine what it would have been like to take a test or do a presentation in front of the class” without the change, Cunningham said. “I would have been a barely functional zombie.”