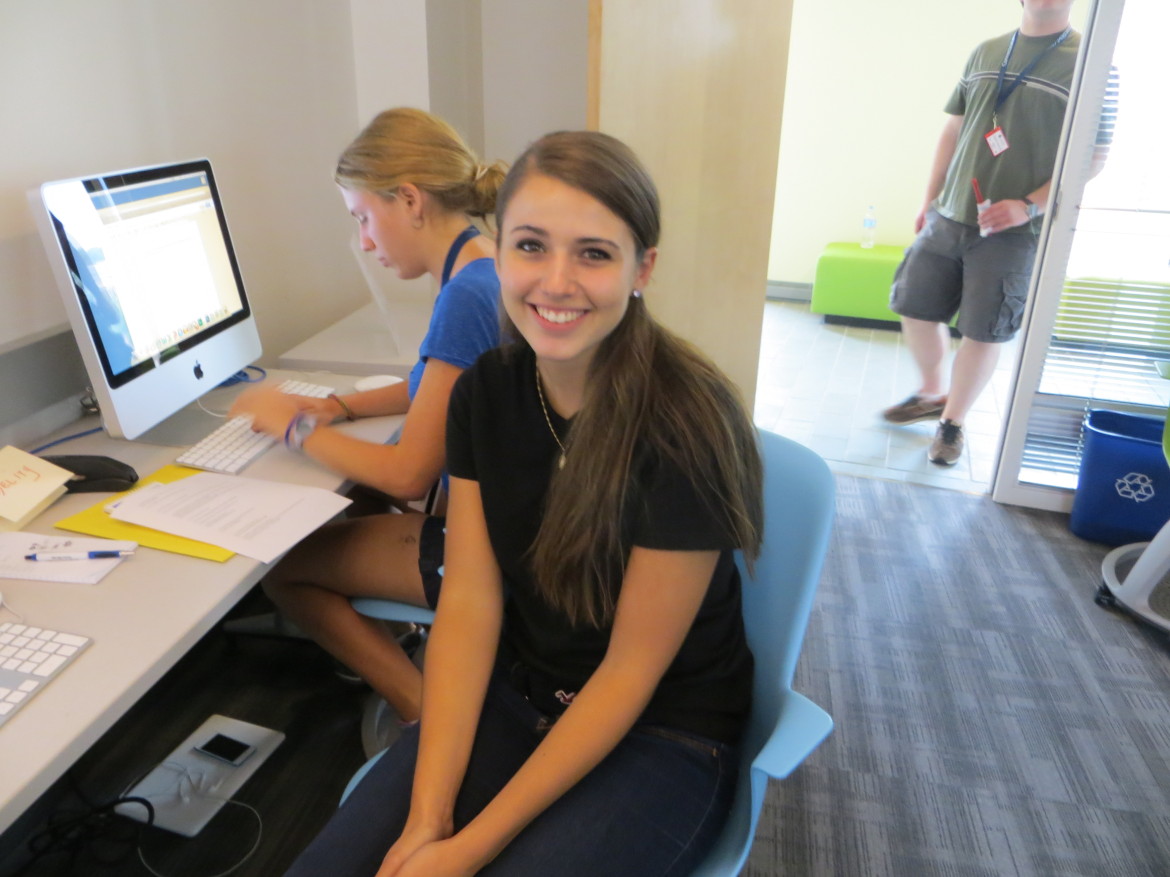 With access to social media reaching an all-time high, cyberbullying rates have gone up among girls in Connecticut, according to the latest Connecticut High School Youth Risk Behavior Survey. In Connecticut in 2013, cyberbullying rates among girls were at 22.8 percent, meaning more than 1 in 5 girls reported being cyber bullied. That was an increase of 2.7 percent from 2011. Unlike among females, cyber bullying among males in Connecticut dropped by .2 percent, to 12.3 percent in 2013.

Some experts say there are differences between males and females when it comes to bullying.

“Like most things, it’s a mix between biological and social reasons,” said Emily Rothman, an associate professor in the Department of Community Health Sciences at the Boston University School of Public Health.

According to statistics from the Bureau of Justice, the percentage of teenagers who reported being bullied at school was 37 percent. The number who claimed to have been the victims of cyber bulling was a staggering 52 percent. Cyber bullying is tormenting, humiliating, or harassing another individual using the Internet, cell phones, or other types of social media.

In addition to cyberbullying through words, 11 percent of adolescents and teenagers have reported embarrassing or damaging photos being uploaded of them without their consent, according to the website NObullying.com. Of the young people who reported cyber bullying incidents against them, one in three reported that they experienced threats online. Well over half of young people do not tell their parents when cyberbullying occurs, the website says.

A study in 2010 by the Cyberbullying Research Center showed that cell phones continued to be the most popular piece of technology used by adolescents, with almost 83 percent of teens reporting that they used their cell phone weekly.

Surveys show that girls are twice as likely as boys to be both victims and perpetrators of cyber bullying. Experts say that boys tend to be more aggressive and physical when it comes to bullying, while girls are more likely to use emotional tactics and be sneakier about it. Hiding behind a cell phone or a computer may be an easier way for girls to express cruelty towards others.

Despite the discouraging trends, Rothman believes that there are always ways to help prevent bullying.

Mackenzie Brayman is a student at North Stonington High School.