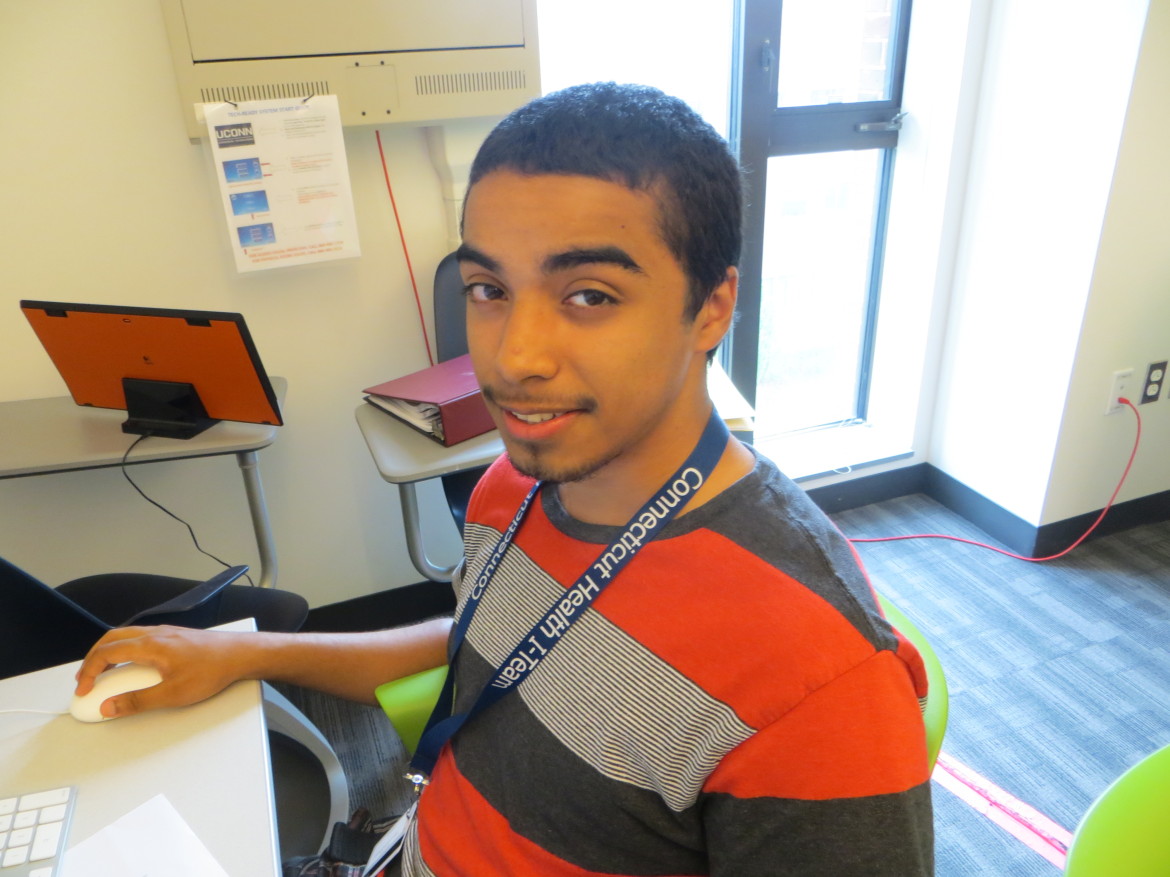 Bridgeport, often considered the most-dangerous city in Connecticut, may no longer deserve that title.

Homicides in Bridgeport are down 33.3 percent (from six to four), shootings are down 12 percent and the number of shooting victims fell 18 percent, according to figures released in July by the city’s deputy police chief.

New Haven and Hartford both reported a higher number of murders than Bridgeport in 2013.

In July, Bridgeport Mayor William Finch and Gov. Dannel Malloy and other local and state officials, said that state and local joint efforts to stop youth and gang violence are working to reduce crime, according to the mayor’s press release.

They point to Project Longevity – started in Bridgeport in 2013 – as one of the many programs implemented to stop teen violence.  Project Longevity uses “a unique combination of Community Involvement, Social Services, and Focused Policing to positively influence group dynamics,’’ according to its website.

Tactics used include: “addiction services, medical/mental health treatment, educational opportunities, housing, employment and other services which are offered through the partnered social service providers” according to project-longevity.

In Bridgeport, Project Longevity hosted 3 call-ins – where youths meet with law enforcement and community leaders and learn why violence hurts their city.  A goal is to get guns off the streets. Project Longevity is working with 18 teens, according to the mayor’s release.

According to published reports, Charles Grady, Bridgeport project manager, said, “79 individuals have come to one of the city’s three call-in events where people with criminal histories are given a chance to obtain services if they agree to follow the rules.”

Malloy said the new and stricter gun regulations he signed into law and initiatives like Project Longevity are part of a coordinated effort to keep the state’s young people safer.

Bridgeport has received about $700,000 of  $3.5 million in state grants aimed at preventing youth violence.

New Haven was the first of state’s three cities to launch Project Longevity in 2012. The program results have been mixed, with the number of homicides rising since the program began.

Rev. Bill Mathis, head of the Elm City’s Project Longevity, said, “Fifty-four individuals were identified as possible future shooters and were given opportunities to change their lives with offers of jobs.” As Project Longevity goes into effect, the lives of many people in New Haven are beginning to change from a life of crime, to a healthier, moral lifestyle.”

Mathis said that with the help of project Longevity, he and the people of New Haven were able to create a “better, cooperative, law enforcement environment.”

Mathis said that what the people of New Haven needed more of are “more financial resources to assist as many people as we can.”

Earlier this year, New Haven Police Chief Dean Esserman launched a “joint patrols’’ effort – where police officers and firefighters patrol together in neighborhoods where youths gather in order to stop youth violence, according to published reports.

Esserman is hoping that the visibility of “responsible adults’’ will have an influence on teens and deter them from joining gangs.

In Hartford, Project Longevity was instituted in 2013.