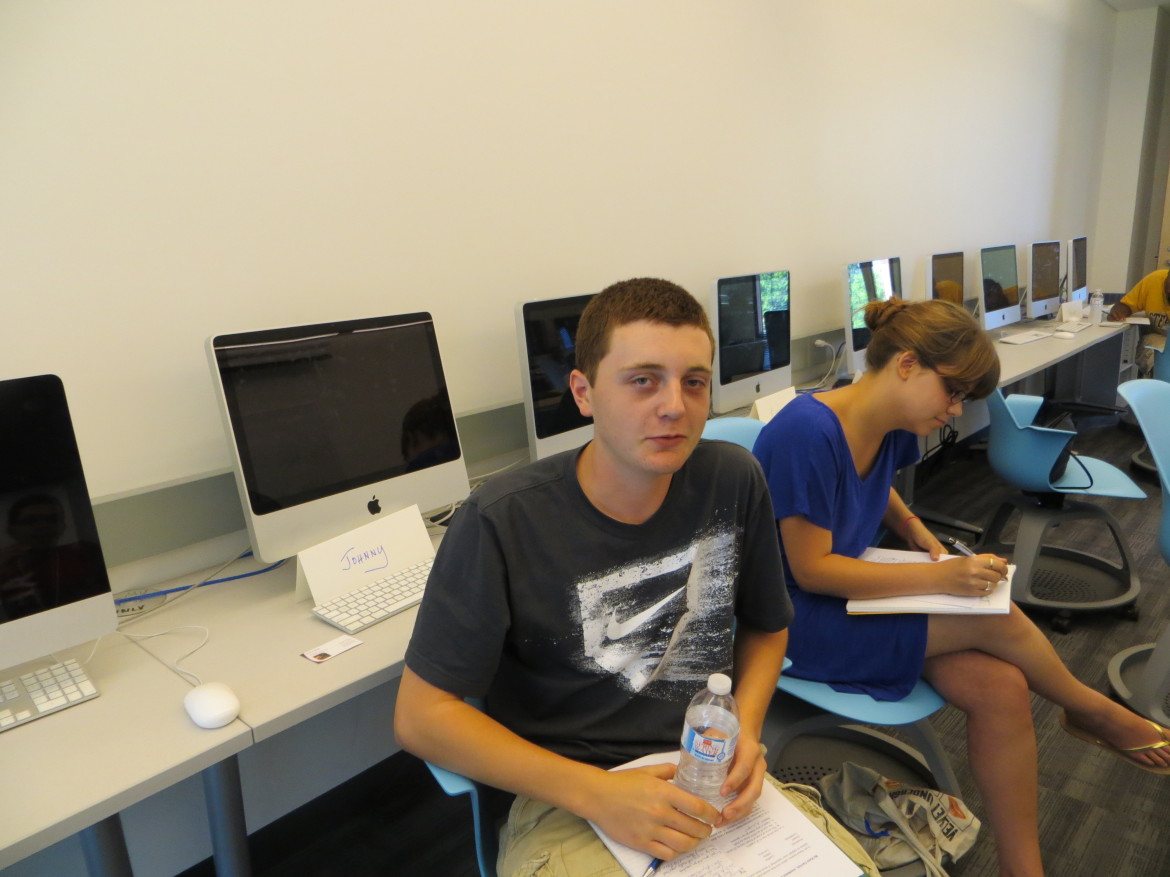 High schools in Tolland County with lower scores on the mathematics portion of the CAPT test also have higher dropout rates, according to a review of State Education Department data. But reports from other states have shown links between dropout rates and test scores. And in Connecticut, the CAPT test is a significant assessment for high school students. The test, administered to sophomores, assesses knowledge of mathematics, reading, writing and science.

Of the three biggest high schools in Tolland County, Tolland High School performed the best on the CAPT test in 2009-10. On the mathematics portion, 92.2 percent of students scored at or above the proficient level.

At the same time, only .1 percent of the student body dropped out during the 2009-10 school year.

One of the reasons for the low dropout rate may be the Tolland Alternative Learning Center, or the TALC program, said Tolland High School Principal Dominique Fox. She said Tolland’s graduation rate has been near 100 percent since its inception.

The program serves approximately 15 students a year who are struggling in school, she said. “That, along with hiring great teachers in the area, helped,” she stated. “They do a wonderful job (at this).”

A school statistically similar to Tolland High School is E.O. Smith in Storrs. In 2009-10, 89.8 percent of E.O. students scored at or above the proficient level on the math portion of the CAPT test. Of about 1,200 students attending the school, 1 percent of students dropped out in that same year.

E.O. Smith has a program similar to TALC and also has several guidance counselors available to give struggling students a helping hand.

Meanwhile, Rockville High School in Vernon posted different numbers. Fewer than 80 percent of students scored at or above the proficient level in math in 2009-10. In turn, the dropout rate was 3.5 percent.

Rockville High School officials were not available for comment.