Beyond the gleaming office towers overlooking I-95 in Stamford and the pleasure boats that frequent the city’s marinas, thousands of city residents are struggling with hunger, a situation worsened by the pandemic.

Severe food needs in Stamford, which has the most COVID-19 cases in Connecticut, reflect the state and national food emergency wrought by record unemployment. Consistent with the national experience, Latino and black residents, who comprise about 40% of the city’s population, are disproportionately contracting COVID-19 and losing low-wage work. Latinos comprise 26% (33,000) of Stamford’s population, blacks 14% (17,000).

“Potentially preventable” cancer deaths plunged in Connecticut over the last decade, according to a federal study, with two rural counties, Litchfield and Windham, experiencing a nearly 49 percent decrease, the best in the nation.

Though cancer deaths fell overall in the United States, the trend in rural areas was not universal. In neighboring Massachusetts, for example, preventable cancer deaths rose in non-metropolitan areas.

A total of 1,665 Connecticut children under age 6 had lead poisoning in 2017, a drop of almost 17% from the year before and the largest one-year decrease in five years, according to a just-released report from the state Department of Public Health (DPH).

Homelessness Can Traumatize A Young Child For Life; Collaborative Seeks To End The Costly Consequences

The pandemic is taking a toll on our mental health. In a new podcast series, C-HIT’s Colleen Shaddox talks with experts at the Yale School of Medicine about ways to deal with the fear of getting COVID-19; the guilt of having a loved one in a nursing home; how to battle loneliness; deal with teens in isolation; and navigate parenting while working from home.

Educating The Next Generation Of Journalists

C-HIT’s work with the next generation of journalists is as much a part of our mission as providing in-depth, public service health reporting. We engage, encourage and support high school and college students through our journalism education and mentoring programs. Here’s what one of our students, Kate Ariano, had to say about our program:

C-HIT Thanks Our Sponsors 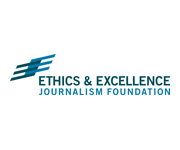 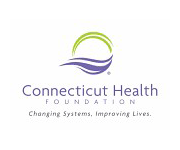 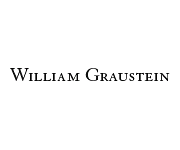 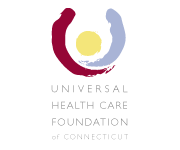 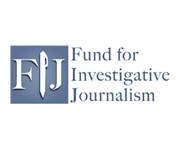 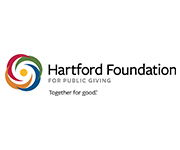